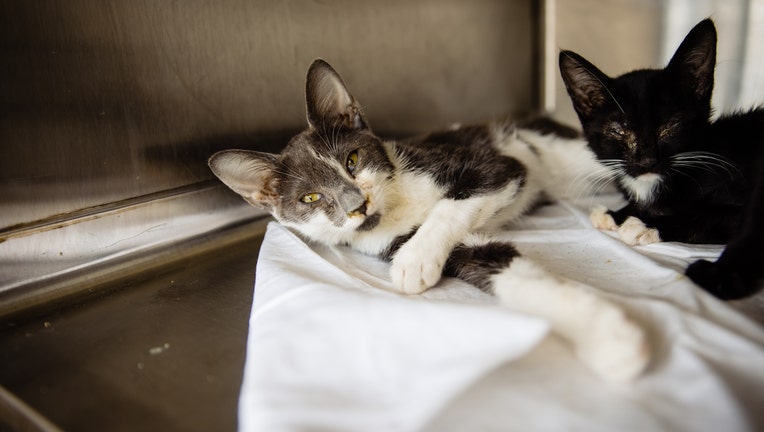 ORANGE COUNTY, Fla. - Orange County Animal Services says they are looking for homes for 47 cats rescued from a hoarding situation.

They said that the cats were taken from a single manufactured home in the Conway area. The homeowner reportedly said that he brought a few neighborhood cats into his home prior to a recent hurricane for their safety and the number quickly grew out of hand.

“This began with an act of concern for these cats, with the resident bringing a few of them inside,” said Diane Summers, manager for Orange County Animal Services. “This is an example of how quickly animals can multiply when they are intact and housed together. This is the exact type of situation that can be mitigated by spay and neuter, which we strongly promote. We hope that anyone seeing this that may be in a similar situation can take heed and seek out assistance now.” 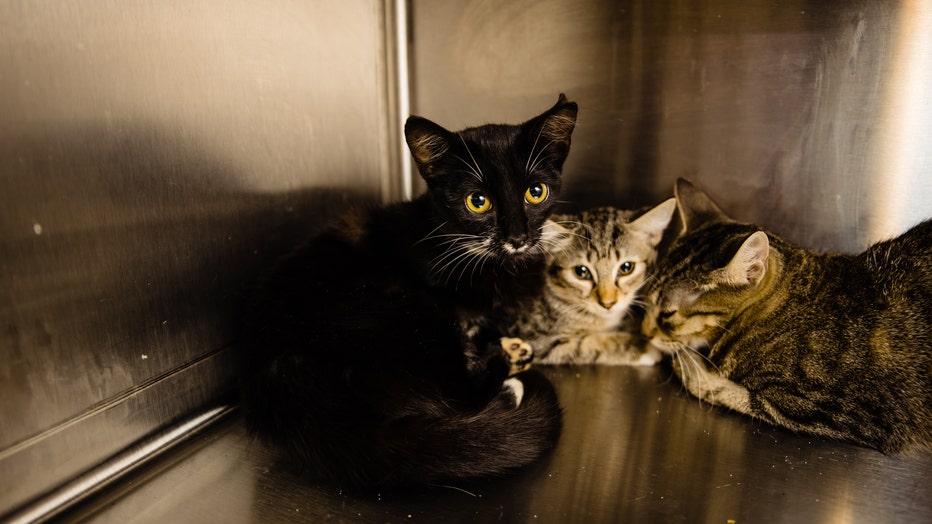 Dozens of them are already available for adoption. Most of them are in good health. However, animal services said that some of them have varying degrees of upper respiratory infections, which will require treatment.

They also said though that some of the cats are friendly and outgoing, while others are more fearful and will need some time to decompress. 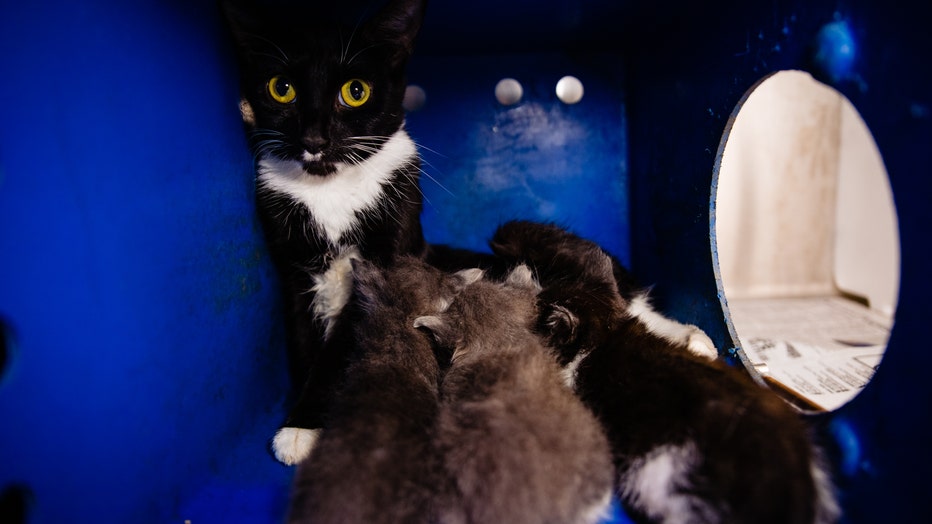 “Right now these cats’ lives have been upended,” said Summers. “They’ve been captured and removed from the only home most of them have ever known and are now in the shelter environment. Our goal is to get them back into a home setting as quickly as possible, through adoption and foster care.”

Those interested in adopting the cats can visit the shelter with an appointment. The cats will soon be available for virtual adoption as well. If you'd like to foster these cats, you can do so after a registration process.