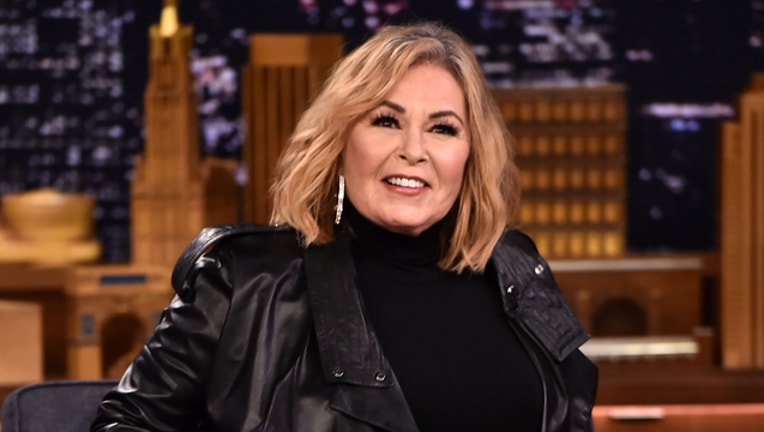 LEESBURG, Fla. (AP) - A Republican leader in Florida has said he doesn't understand the anger generated by Roseanne Barr's tweet comparing a former adviser to President Barack Obama to an ape.

Lake County Republican Committeeman Ralph Smith posted an image of Valerie Jarrett and a character from "Planet of the Apes" on Facebook with the caption, "And the issue with Roseanne is?"

Barr's tweet likening Jarrett to a cross between the Muslim Brotherhood and a "Planet of the Apes" actor sparked nationwide criticism and prompted ABC to cancel its reboot of the comedy show "Roseanne."

The Daily Commercial in Leesburg, Florida, published a story Wednesday quoting Smith as saying that he thought the comparison was "funny."

No one answered the phone at Smith's home and business Thursday. The chairman of the Lake County Republicans didn't respond to email and phone messages.

Smith deleted his post Wednesday. On a radio show he hosts, he said he doesn't care about a person's color, only their values.

Separately, a Republican campaign operative in Georgia was criticized for tweeting a photo of Jarrett with the caption, "FYI, this is the 'African-American' that @therealroseanne offended. Questions?"

Weathers told The Associated Press his tweet was meant to imply he believed Barr's claim that she didn't know Jarrett was black.

Weathers headed Trump's state campaign in Georgia for a short time and he most recently managed the campaign of state Sen. Michael Williams in his failed run to be the GOP nominee for governor.