A new task force in Orlando will review procedures of the Orlando Police Department.

Members met on the steps of Orlando City Hall to announce their plans to bring police reform in Orange County.

Rep. Antone is a member of the task force, as well as Orlando Magic Head Coach Steve Clifford, who could not attend the announcement.

“[If] you want to change the system with the policing department, change the hearts of those who carry the weapons,” Pastor Terence Gray of St. Mark A.M.E. Church, another member of the newly-formed task force, said.

This all comes after several weeks of protesting in the city over the death of George Floyd, who died in May while in police custody in Minnesota.

On Monday, Orlando Police Chief Orlando Rolon announced several changes coming to the policies of his department, including a ban on chokeholds and no-knock warrants.

Orlando Police Chief Orlando Rolon instituted several policy changes during a virtual workshop with Mayor Buddy Dyer and the City Council on Monday, including a ban on chokeholds and no-knock warrants.

Members of the 'Concerned Citizens of Orange County Police Reform and Accountability Task Force' say that more needs to be done.

“Our movement, task group went and looked at it and said ‘oh my gosh. We could put holes all in it,” task force member Lawanna Gelzer said. “Does it have teeth? Is it enforceable? And, how can we hold those accountable?”

The group plans to recruit others in the community to help them fight for the change they want to see.

“So, this is not one month, two months for us, this will go on in perpetuity,” Rep. Antone said. “As long as we stay committed to it, that’s how long this effort will go.”

The task force is still very new. The group’s next goal is to meet with law enforcement and review police policies and procedures. 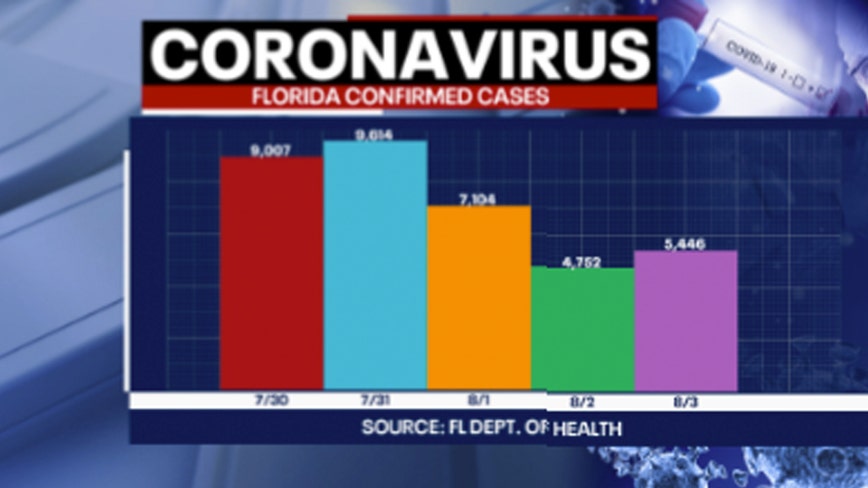 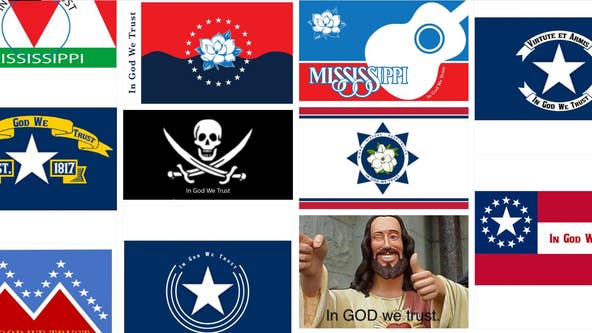 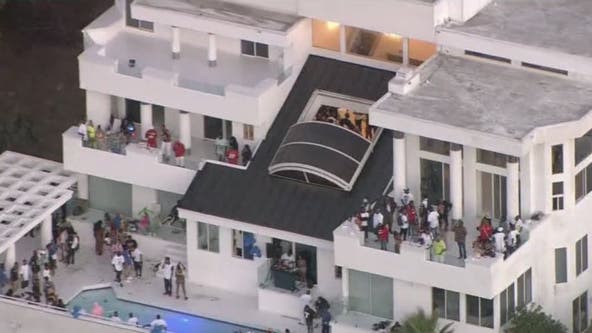