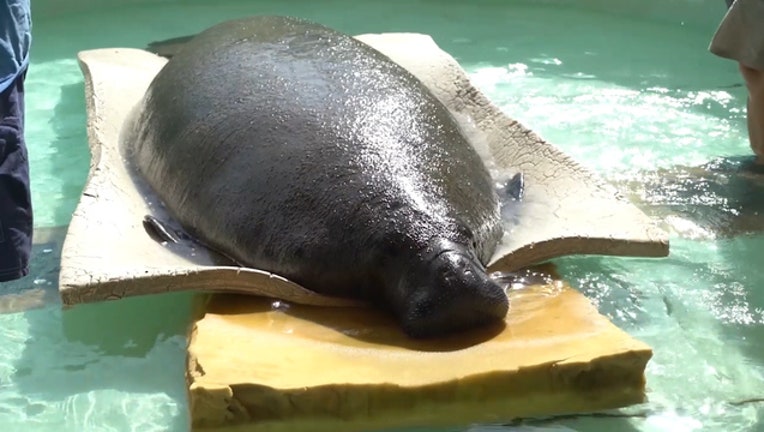 TALLAHASSEE, Fla. (AP) - It's been a deadly year for manatees, but Florida wildlife officials believe there are more of the threatened marine mammals than they previously thought.

A statement Tuesday said the population estimate comes from data collected in a 2015-2016 survey and analyzed with upgraded computer models.

It's good news in an otherwise tough year for the sea cows. Wildlife officials have documented 779 manatee deaths so far this year, compared to 538 in 2017.