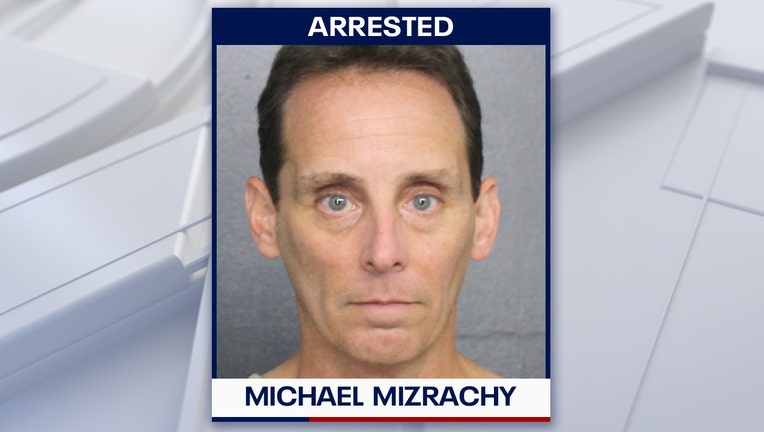 Mizrachy is no longer employed by the practice in Plantation, the South Florida Sun-Sentinel reported.

In a statement released Tuesday night, the sheriff's office said detectives had located a video depicting child pornography, with a victim who appeared to be between the ages of eight and 10 years old.

"In addition to the initial video described in the tip, detectives located several photos depicting what appear to be young children in their bathing suits, underwear or shorts in which none of the children appear to be aware the photos were being taken," the statement said.

In October, detectives got a search warrant for Mizrachy’s home in Parkland. Officials said Mizrachy used an app to chat with a child who was 15 at the time, which also included sexually explicit photographs.

He was booked into jail on Tuesday afternoon, and faces two counts of possession of sexual performance by a child and one count of computer pornography.

Jail records did not list a lawyer for Mizrachy.