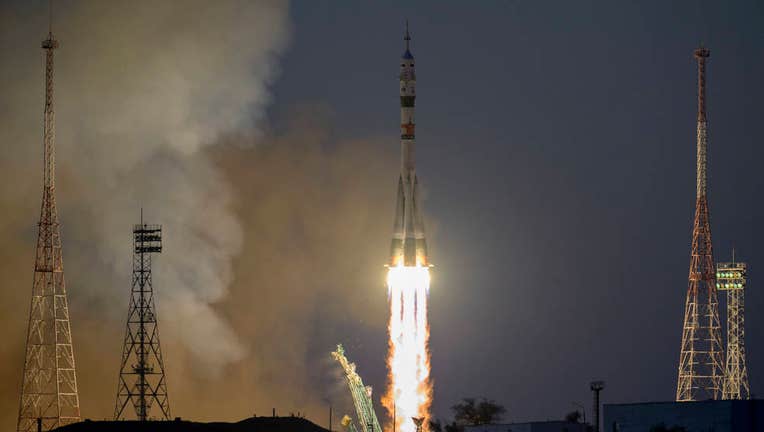 The Soyuz MS-22 rocket is launched to the International Space Station with Expedition 68 astronaut Frank Rubio of NASA, and cosmonauts Sergey Prokopyev and Dmitri Petelin of Roscosmos onboard, Wednesday, Sept. 21, 2022, from the Baikonur Cosmodrome i

Florida native Frank Rubio, along with two cosmonauts from Russia, launched from the Baikonur Cosmodrome in Kazakhstan Wednesday morning to the International Space Station (ISS).

Rubio was on board the Soyuz MS-22 spacecraft with Sergey Prokopyev and Dmitri Petelin of Roscosmos. The trio arrived at the ISS at 1:06 p.m. following the 9:54 a.m. launch.

This marks the Miami native's first spaceflight which is expected to last six months as the three will work on science and research in technology development, Earth science, biology, human research, and more, according to NASA's website. 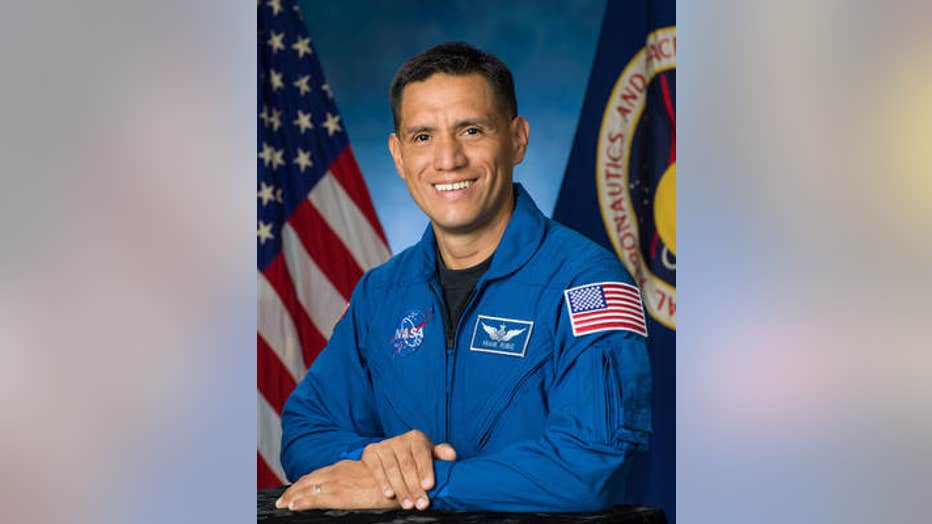 Rubio graduated from Miami Sunset Senior High School and later earned a bachelor's degree in International Relations from West Point. He then went on to earn a doctorate of medicine from the Uniformed Services University of the Health Sciences in Bethesda, Maryland.

Rubio's journey to space began in 2017 when he completed two years of training as an Astronaut Candidate. This is where he received his training for the current mission he's on as a flight engineer. At the time of his selection to join NASA in June 2017, he was a battalion surgeon for the 3rd Battalion of the 10th Special Forces Group (Airborne) in the U.S. Army.