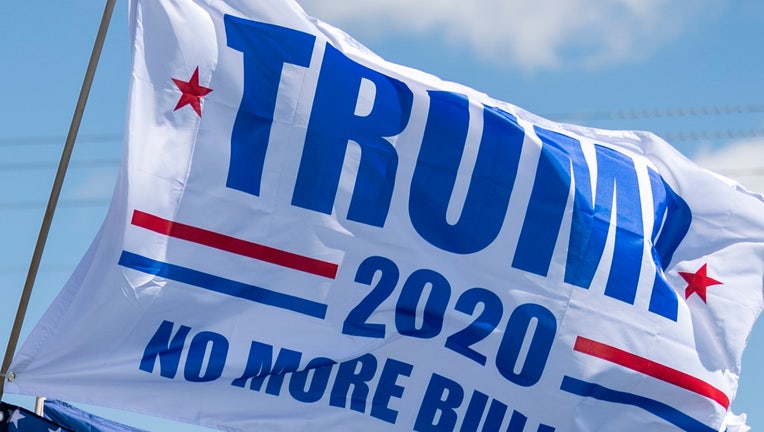 A Florida municipal worker was suspended without pay for flying a flag supporting President Donald Trump’s re-election from his government truck.

“During a heated political season such as the one we find ourselves in now, it is imperative to remember that political activities must be done outside of working hours,” County Engineer David Ricks wrote in a staff memo Friday announcing the suspension.

A motorist spotted Williams, 61, driving his county truck with a Trump flag attached to the driver’s window last week and took a photo, The Palm Beach Post reports. The photo was forwarded to the county, which identified Williams.

Williams does not have a listed phone number and could not be reached for comment Wednesday. He could appeal his suspension.

The resident who spotted the truck told the Post in an email that Williams can support the president or any other candidate, but not by using a taxpayer-funded truck.

“Showing your political party, you can do it in your home, whatever, it’s your right,” Laurent Lesage said. “But on a county vehicle, I think it’s trying to do some provocation.”