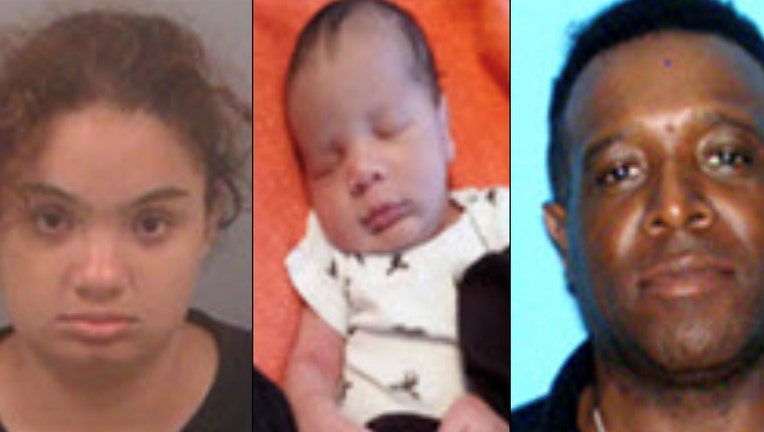 A Florida Missing Child Alert for 2-month-old Matthew Smith has been canceled. Authorities say the child is safe.

A Florida Missing Child Alert has been issued for a 2-month-old baby who authorities say has been missing since August.

The Florida Department of Law Enforcement is looking for Matthew Smith. They say the baby was last seen in North Fort Myers on August 16 when he was 1 week old.

Officials believe he could be with Monica Myers and Ben Smith Jr.

According to law enforcement, Myers is a white female, 5-feet 5-inches tall, and weighs 225 pounds. She has brown hair and brown eyes.

Anyone with information on their whereabouts is asked to contact the Lee County Sheriff’s Office
at 239-477-1000 or 911.