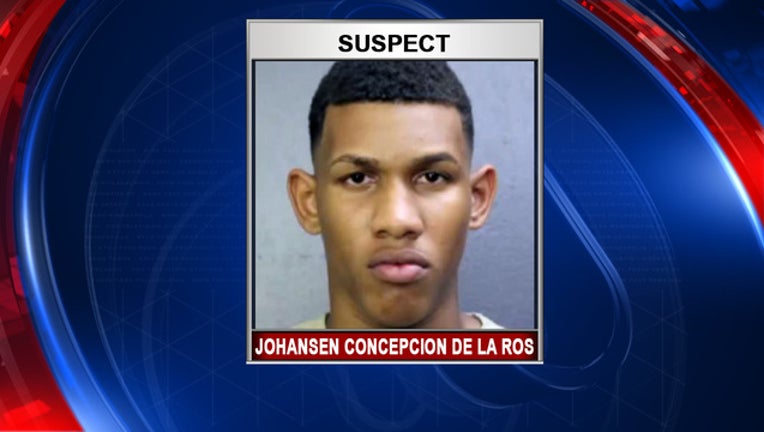 DAVIE, Fla. (AP) - A Florida man says he accidentally killed an 8-year-old girl's puppy when the dog wandered into the path of his pellet gun.