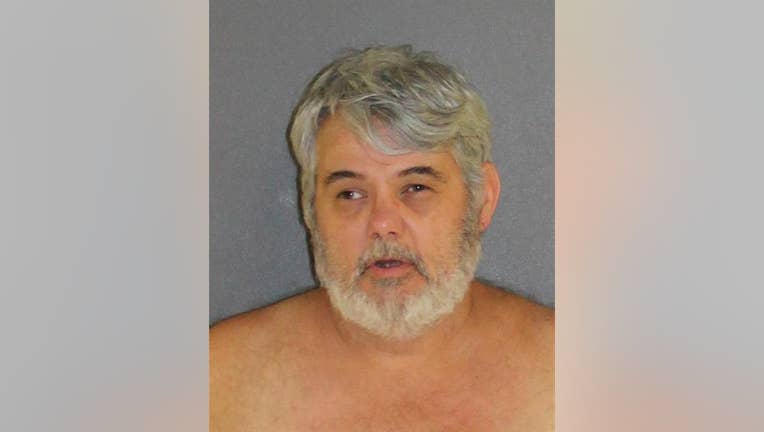 ORMOND BEACH, Fla. - The Volusia County Sheriff's Office says that an Ormond Beach man is being charged with the sexual battery of a 16-year-old girl with who knew him as a family friend.

They said that the victim had reported the man, identified as 50-year-old George A. Rowe, for sexually abusing her for the past several months. The victim provided specific details of the abuse. Detectives said they were able to corroborate these details through text and photo messages exchanged with Rowe.

The victim has a learning disability and may not have the same mental state as others her age, deputies said.

Rowe was reportedly arrested on Wednesday. He is being held at the Volusia County Branch Jail on a $175,000 bond. In addition to sexual battery, he is being charged with transmission of material harmful to minors by electronic device.

No other victims have been identified but the investigation into Rowe's abuse is ongoing. Anyone who has information about this case or other potential victims is asked to contact the Child Exploitation Unit at 386-323-3574.