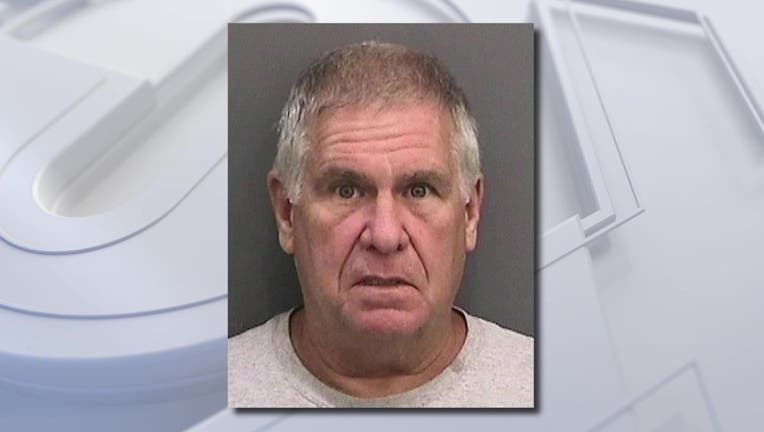 A Florida man has been charged with the death of a Pennsylvania woman whose remains were found by fishermen in a bay near Tampa, authorities said Wednesday.

Robert Kessler, of Lutz, was already in police custody on a drug charge when he was arrested and charged with the second-degree murder of Stephanie Crone-Overholts, Tampa Police Interim Chief Ruben Delgado said. Kessler is also charged with abuse of a dead body. 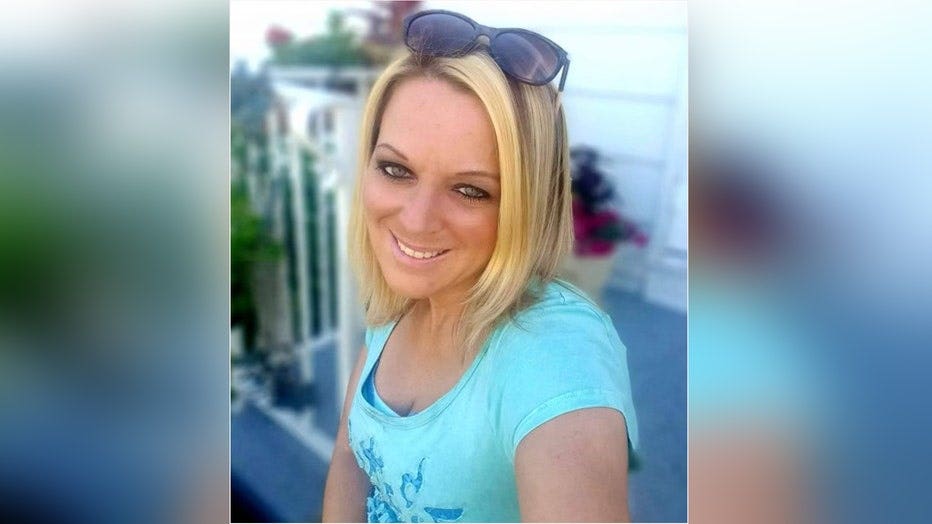 Authorities are not sure how long Overholts' body was in the water.

Overholts was staying with Kessler when her family reported her missing earlier this month.  They contacted Tampa authorities after seeing her tattoo on the news, Delgado said. 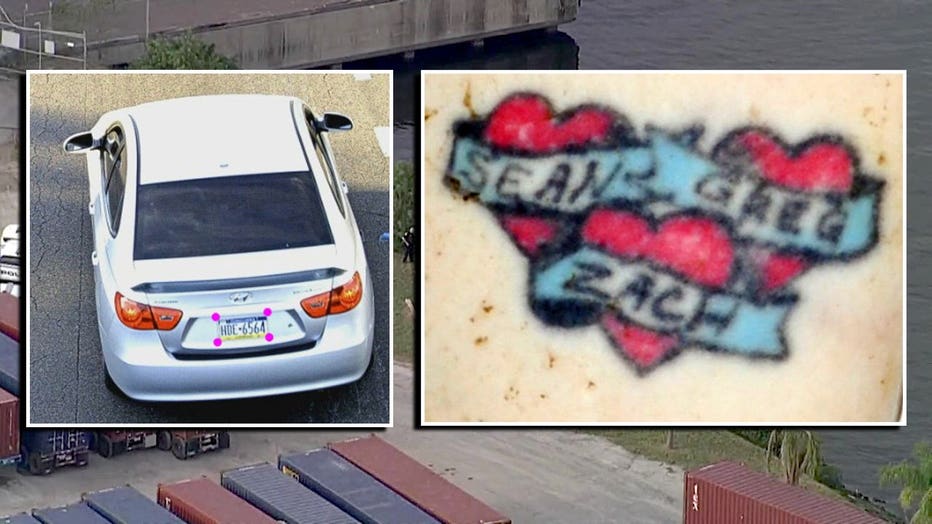 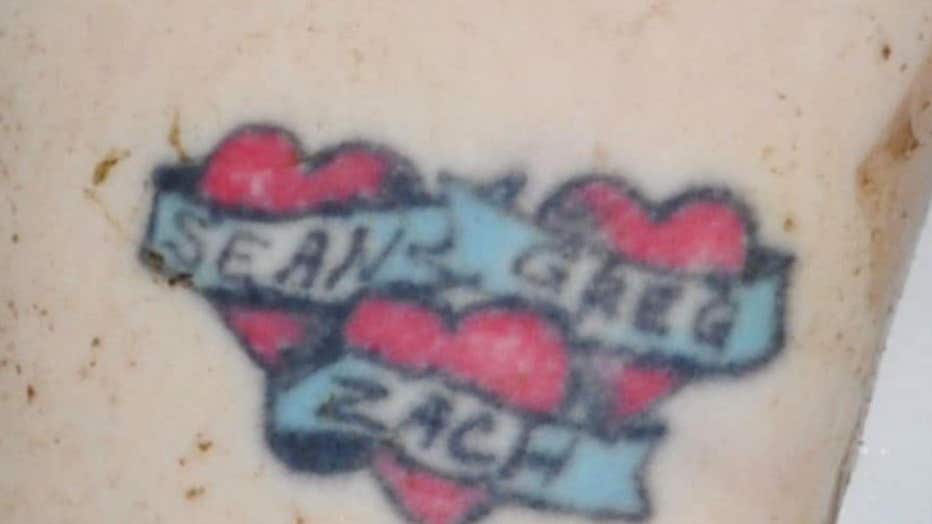 The family of Stephanie Crone-Overholts identified her as the person's whose remains were found in the waters near downtown Tampa, Florida earlier this month. (Tampa Police Department)

Kessler told investigators he met Overholts at a fast-food restaurant where she said she was living out of her car. He invited her to stay with him, Delgado said.

Kessler said that Overholts had stayed with him but then disappeared several weeks prior, which was determined to be a lie, the chief said. During a search of her vehicle and Kessler's home, detectives found her blood, according to Delgado.

Kessler has been in prison several times, Delgado said, mostly for drug offenses.