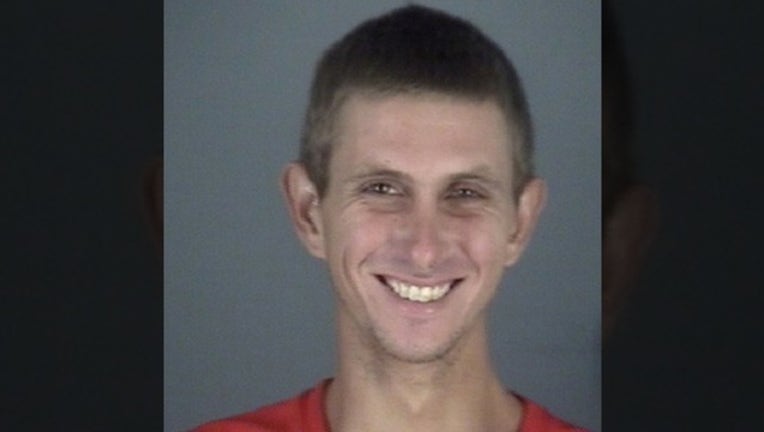 ZEPHYRHILLS, Fla. (FOX 35 ORLANDO) - A man in Pasco County is behind bars after deputies said he hit his mother in the head with a corn cob.

The incident reportedly happened at a home in Zephyrills around 2:00 a.m. on Sunday.

According to deputies, Cody Cummins, 27, threw a corn cob at his mother, hitting her in the head. Deputies say the victim was hurt but did not have any physical injuries, according to an arrest report.

Cummins reportedly left the scene but was located and arrested. He's charged with domestic battery.

No word on what led up to the attack.