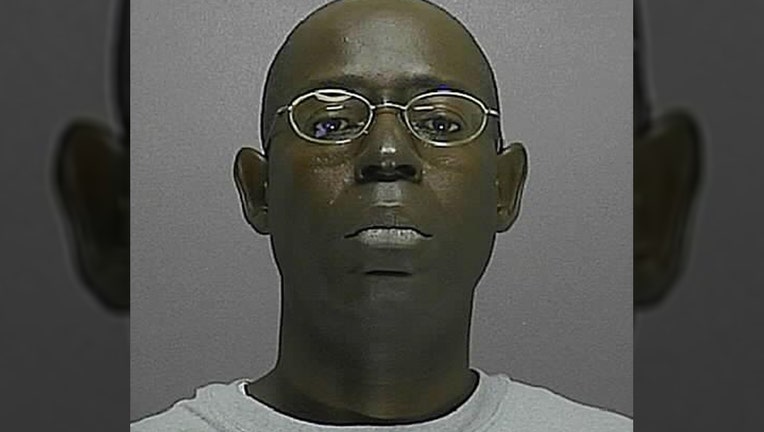 HOLLY HILL, Fla. - A Florida man has been arrested after exposing himself to a Boy Scout who was fundraising, police reported.

According to the Holly Hill Police Department, a Boy Scout troop was collecting donations at the Ace Hardware store on Ridgewood Avenue on Monday. 58-year-old Johnathan Williams exited the store during this time and entered his vehicle that was parked out front. He went on to stare at the troop for several minutes.

The arrest report then stated that Williams waived a scout over to his vehicle. The scout said that he observed that Williams' genitals were fully displayed outside of the zipper area of his pants. He handed the scout a $1 bill, which the scout took and quickly left. The scout told someone of what took place.

Police soon met with Williams and identified him as the man in the video. The arrest report said that Williams admitted that he has been counseling for his condition after being incarcerated in the past for Lewd and Lascivious exhibition in front of a Minor. He said that he "fell off of the wagon" and got sexually excited and stimulated from watching the troop. Prior to this incident, he was already on Sex Offender Probation.

Williams was then arrested for Lewd and Lascivious Exhibition in the presence of a Minor and transported to the Volusia County Branch Jail for booking.