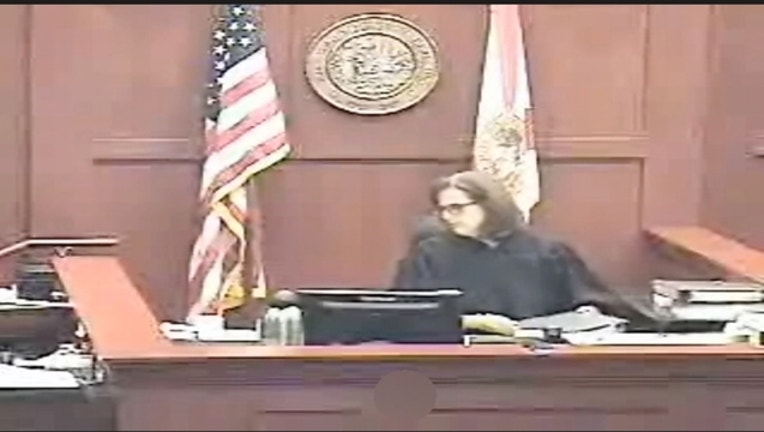 TALLAHASSEE, Fla. (AP) - A central Florida judge who jailed a domestic violence victim for not showing up to testify against her alleged abuser faces sanctions from the state Supreme Court.

Collins admitted her misconduct to a judicial panel, but contended she had a legal right to charge the women with contempt since she ignored a subpoena. But she said she should have been more patient and less aggressive.