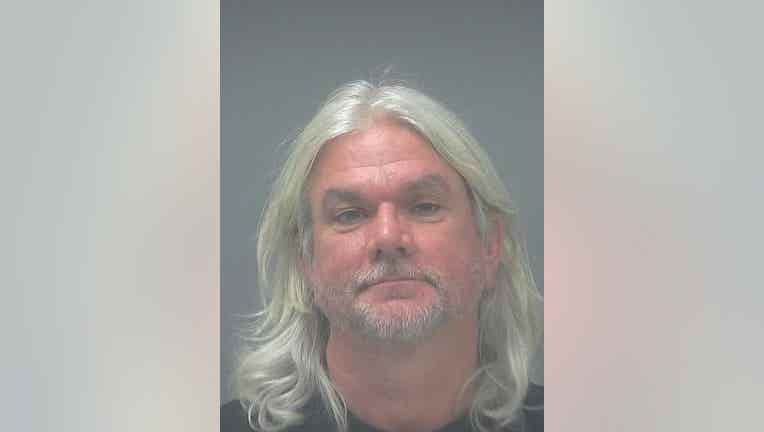 PENSACOLA, Fla. - A maintenance worker at a Florida hospital is accused of beating a 13-year-old patient after hearing that the child had made the holes in a wall that he was repairing.

Douglas was immediately fired, according to a statement from Baptist Hospital spokeswoman Kathy Bowers. She said Douglas had worked as a painter at the hospital for almost two years and was not involved in patient care.

MORE NEWS: Pasco sheriff: Man intentionally ran over 75-year-old veteran, saying he was 'looking for someone to kill'

Douglas had been fixing holes on the fourth floor of the hospital on Jan. 2 when he overheard a nurse saying that the boy had made the holes in the wall, according to an arrest report. Douglas saw the boy down the hallway and approached him.

Investigators said Douglas shoved the boy through a door causing him to fall. He then started beating the child, and eventually slammed his head into the floor. Douglas kicked the boy several times and then wiped the sweat from his brow and flicked the perspiration onto the boy and left the building, the report said.

Witnesses identified Douglas as the attacker.

Douglas posted a $5,000 bond and was released from jail later Wednesday. A lawyer for him wasn’t listed on jail records.