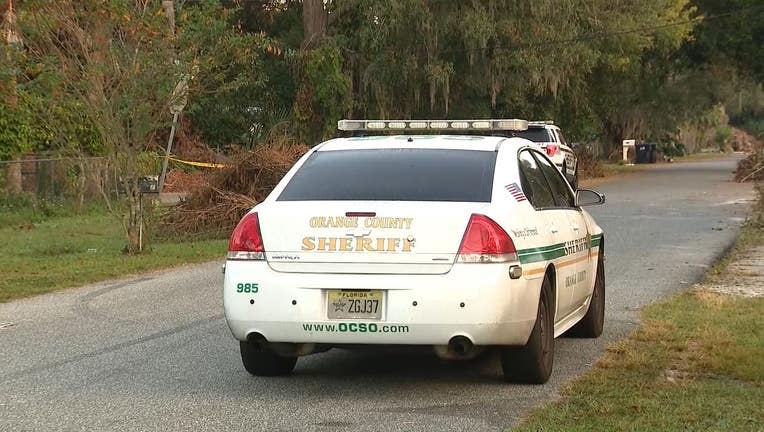 ORANGE COUNTY, Fla. - A man who was shot and killed last week at an Orange County home was allegedly trying to steal the homeowner's birds, according to an incident report from the Orange County Sheriff's Office.

On Thursday, Oct. 27, deputies responded to a home on Ponderosa Drive, northeast of the Orlando airport, and found a man in the front yard near a chicken coop with gunshot wounds, the report stated.

Orange County Fire Rescue also responded to the area and pronounced the man who had been shot, dead. The sheriff's office said there was an altercation between the homeowner and the man, and a gun was fired.

"No arrests have been made in this case. Once our investigation is complete, we will send the case to the State Attorney’s Office, and they will determine whether charges will be filed," a spokesperson for the sheriff's office said in a statement.