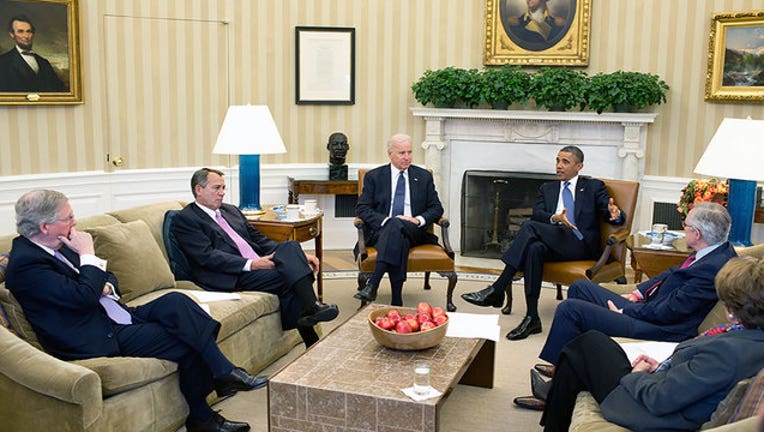 Healthy Kids, which offers insurance options where parents can pay full-price or get subsidized coverage depending on eligibility, said the increases will affect the families of nearly 34,749 children in the full-pay program. That's about 19 percent of the organization's 178,873 enrollees.

"Despite the federal government's assurances that rates would drop and access would improve - insurance rates increased, many providers canceled coverage, and the makeup of our coverage was forced to change. I assure you that we at (Florida Healthy Kids) were as shocked and upset as each of you when we learned how much the coverage costs increased," CEO Rebecca Matthews wrote in a recent letter to families.

The government-sponsored Healthy Kids created two new full-pay options as alternatives to the federal exchange or for parents who aren't getting insurance through their job. Premiums in the new plans will jump from $140 a month to $205 or $284, depending on whether it's a silver or platinum plan. Dental is not included and will cost an extra $15, the organization said.

However, federal health officials note that the vast majority of consumers on the exchange also qualify for tax credits. That means even if a family's premium doubles, its net cost might not rise by the same proportion.

About 80 percent, or 144,000 of Florida Healthy Kids' children, are covered in the popular government run CHIP program. They pay $15 to $20 a month and the organization said those premiums will remain the same.

Under the president's Affordable Care Act, insurance companies were forced to cover essential benefits, including preventive screenings, vaccines, vision care and trips to the emergency room, in their health plans. As insurers beefed up their plans, many consumers saw increased costs, but federal health officials say it's because the law protected them by doing away with skimpy plans that offered few benefits and giving consumers more bang for their buck.

But Matthews said another reason the price increased is because the federal government required a separate bidding contract, apart from CHIP, for the two new full-pay plans. That meant a much smaller pool of enrollees and increased costs for insurers.

Parents who tried to switch their children into the new plans have complained that they were being denied access to the federal exchange until January even though their child was losing coverage on Sept. 30. Matthews said it was an "unacceptable situation" and assured parents they were working to fix it.

Normally, consumers can't enroll in a new plan or switch until open enrollment starts in November, but federal health officials granted a special enrollment period for Florida Healthy Kid clients that started Tuesday and will run through Nov. 30.

Matthews said parents must enroll their child in the new plan on or before Sept. 30 if they want the new insurance to kick in by Oct. 1.

Matthews also warned parents not to focus solely on low monthly premiums because they could have high deductibles and co-pays that could become big out-of-pocket costs if families aren't careful.