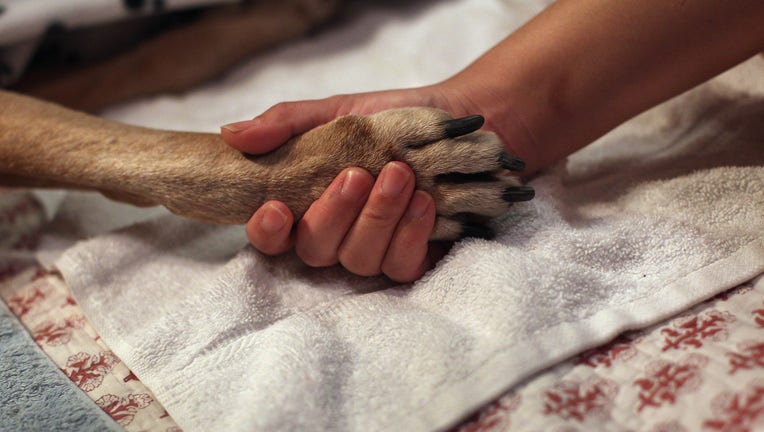 TALLAHASSEE, Fla. - Florida is getting two grants totaling nearly $175,000 to combat animal diseases as part of the 2018 Farm Bill, the state Department of Agriculture and Consumer Services announced Friday.

The Bronson Animal Disease Diagnostic Laboratory will receive a $150,000 grant through the National Animal Health Laboratory Network to enhance testing for chronic wasting disease, according to the release. The disease is found in deer and has been described as similar to mad cow disease, with animals becoming emaciated and often being found isolated and trembling.

Chronic wasting disease is not known to affect people.

The state is also getting $22,525 to prepare for the Foreign Animal Disease Southern Agriculture Functional Exercise. The multi-state exercises, intended to enhance disease emergency preparedness, are led by state animal health authorities and land-grant universities.

The grant comes from the National Animal Disease Preparedness and Response Program. The grants "will enhance not only the state’s animal industries and emergency preparedness, but the health of Florida’s animals and residents,” Agriculture Commissioner Nikki Fried said in a press release announcing the federal aid.