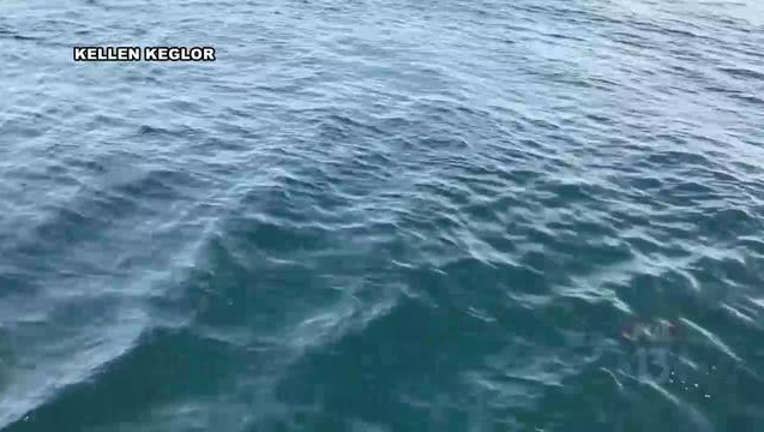 She says her brother "tries to teach people to not be afraid of sharks."

The Post reports Jordan was sentenced to one year of probation, a $1,500 fine and 100 hours of community service in 2015 after a conviction on misdemeanor charges stemming from illegally feeding sharks.