Polk County Deputy Blane Lane has passed away after being shot in the line of duty while serving a felony warrant in Polk City early Tuesday morning. The round that struck Lane came from one of his fellow deputies' guns, law enforcement said. He was 21 years old.

POLK CITY, Fla. - A young Florida deputy has passed away after being shot in the line of duty while serving a felony warrant in Polk City early Tuesday morning.

According to the Polk County Sheriff's Office, the deputy-involved shooting happened at a trailer home on Foxtown South in unincorporated Polk City around 3:15 a.m.

Polk County Sheriff Grady Judd said four deputies were serving the suspect – Cheryl Lynn Williams, 46 - with a failure to appear on a felony meth warrant, after receiving a Heartland Crime Stoppers tip shortly after 2 a.m. that she was at that location.

Polk County Sheriff Grady Judd says one of his deputies was shot and killed while serving a felony warrant in Polk City.

Authorities said Sergeant Michael Brooks, and Deputies Johnny Holsonback III, and Adam Pennell entered the trailer successfully, while 21-year-old Deputy Blane Lane stayed outside the trailer in a tactical position. The position afforded him the view of the door and windows to ensure that he would see the suspect in the event she tried to flee, the sheriff's office said in a statement. 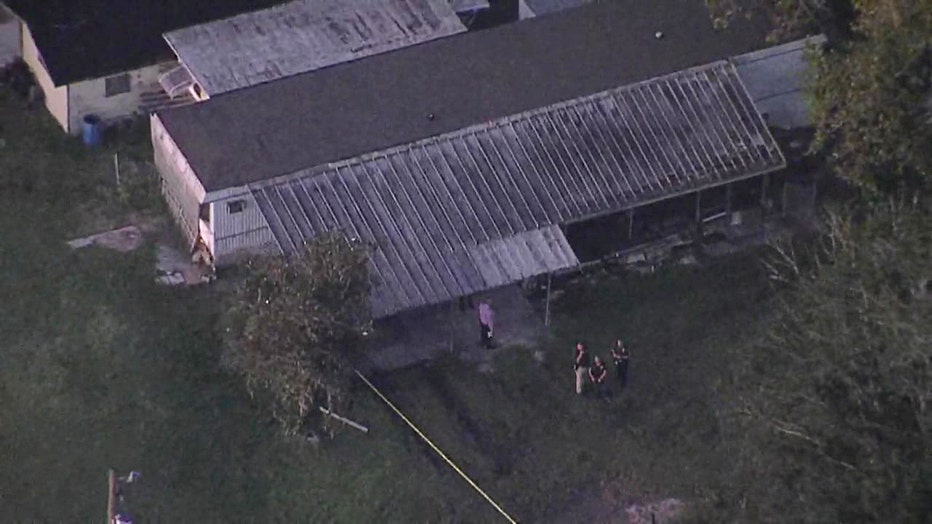 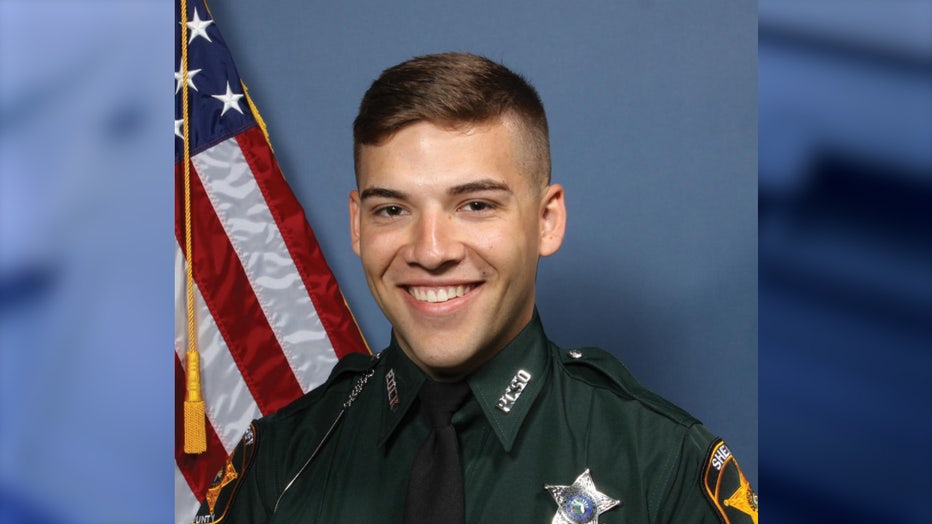 An investigation revealed that both Sergeant Brooks and Deputy Holsonback fired their agency-issued firearms. The round that struck Lane came from one of their guns, law enforcement said.

Sheriff Judd called the situation "tragic and sad" and Lane was only with the sheriff's office for a short time. "He entered the Polk State College KCTIPS dual law enforcement-detention academy in September 2020, graduated, and was hired as a Detention Deputy in May 2021. He became a Deputy Sheriff in January 2022, and was assigned to Northwest District Patrol," the sheriff's office said in a statement.

A procession was held Tuesday to take the deputy from Lakeland Regional Health Medical Center to the Medical Examiner's Office on Jim Keene Blvd. in Winter Haven. 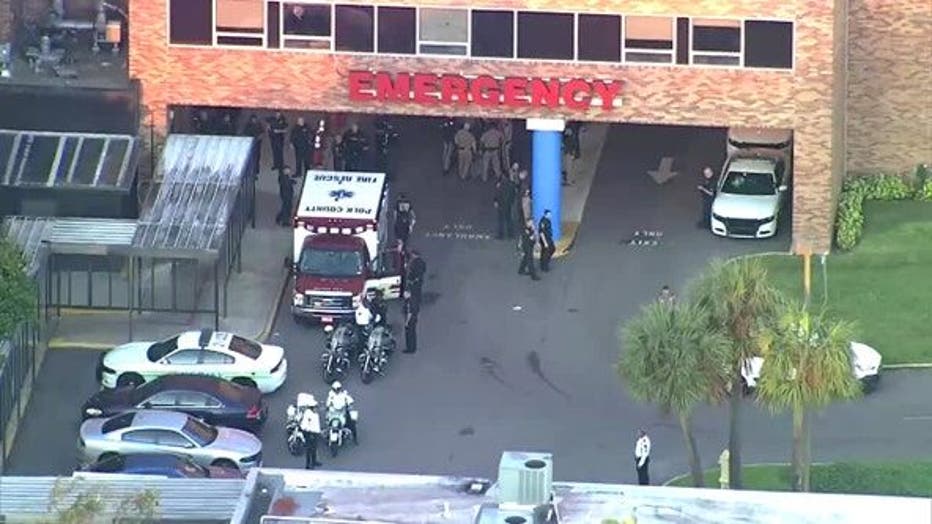 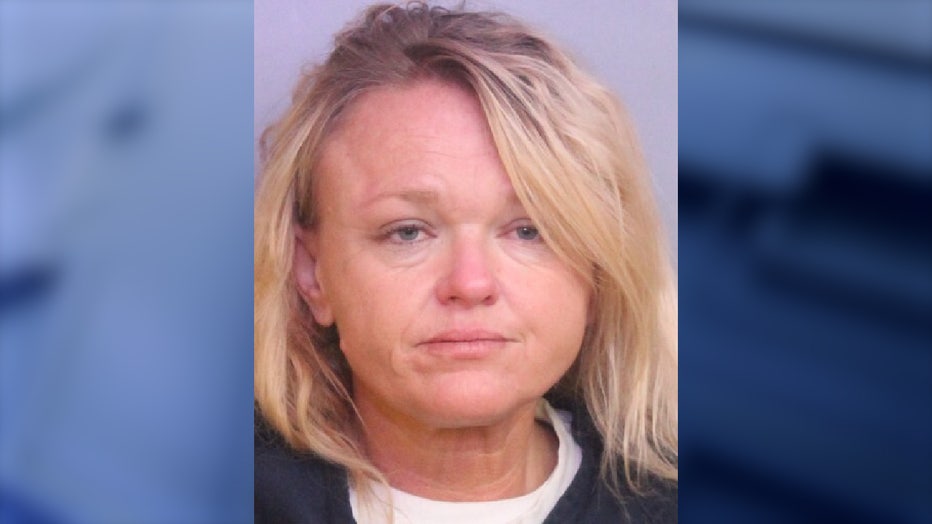 Williams, who has a lengthy criminal history including 11 felonies and four misdemeanors, was taken to a local hospital to be treated for multiple gunshot wounds and is stable. Once she is released from the hospital, she will face a charge of felony second-degree murder among other charges. 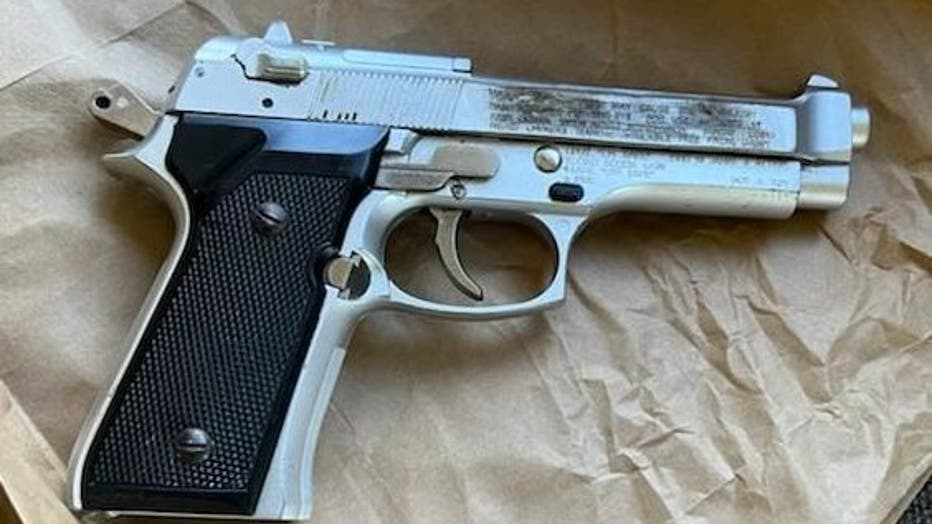 The gun Williams armed herself with turned out to be a realistic-looking BB gun, according to deputies.