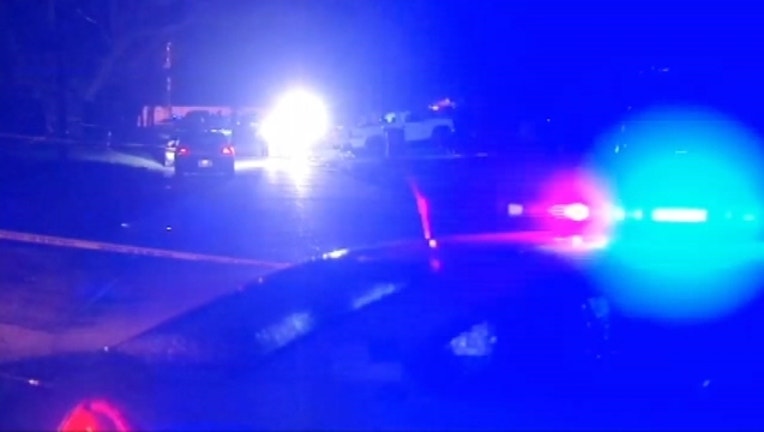 Federal prosecutors say 36-year-old Orange County Deputy Kevin Hutchinson was being interviewed Thursday as part of an investigation he transmitted child pornography when they found files he received that day.

The Royal Canadian Mounted Police had alerted the U.S. Department of Homeland Security of child pornography being sent through Kik from an IP address in the Orlando area.

That address was traced to Hutchinson. Homeland Security Agent Ryan Eggland said in a criminal complaint that Hutchinson admitted he had child pornography files on his laptop.

Hutchinson was being detained Friday. It was not known if he has a lawyer.