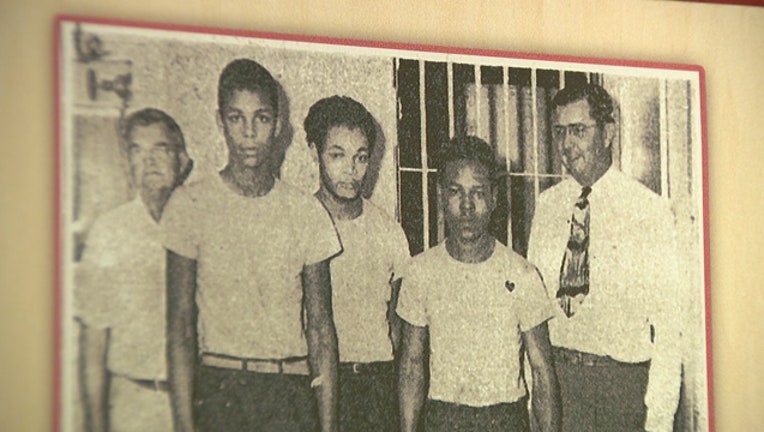 TAVARES, Fla. (AP) - Commissioners in a Florida county are backing a plan to build a memorial to four young black men accused of raping a white woman in a 1949 case now seen as a miscarriage of justice.

The Orlando Sentinel reports Lake County commissioners on Tuesday backed a plan to install a marker in front of a historic courthouse.

The case of the men known as the Groveland Four is considered a blight on Florida's history. One of the four was killed before he could be charged.

One of the remaining men was fatally shot by the local sheriff and another was shot and wounded by the sheriff and a deputy. A third man was wrongly imprisoned.