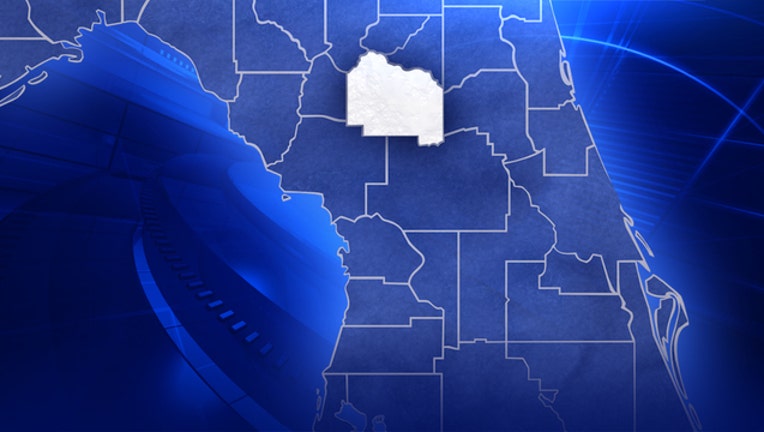 GAINESVILLE, Fla. - Florida authorities say a driver traveling in the opposite direction crashed head-on with an SUV killing a Georgia couple and leaving their young children injured.

The Florida Highway Patrol said in a Sunday statement that the driver who was traveling on the wrong lane of a road north of Gainesville also died in the crash. The driver hasn’t been identified because the car was damaged by fire.

The two children appeared to have been traveling in child safety seats.