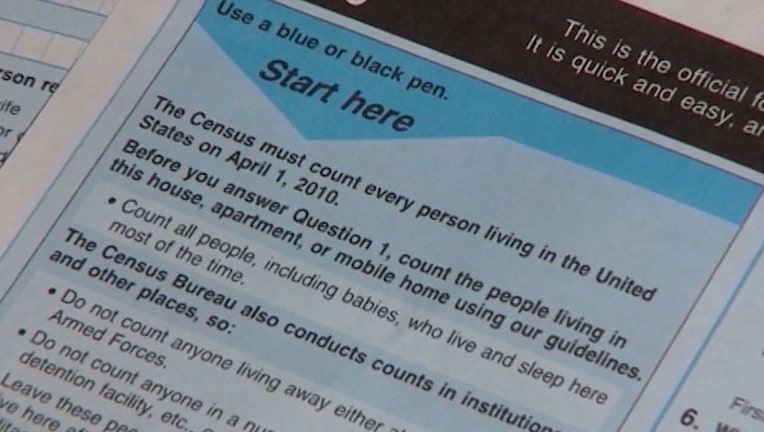 Florida was one of the last states in the nation without one.

The 2020 Census starts in two weeks in a remote area of Alaska. The rest of the nation takes part starting in March.

“The U.S. Census provides critical information to ensure our citizens are being well-served,” Nunez said in a statement. “ As the third most populous state in the nation, with an incredibly diverse population, I look forward to working with leaders and stakeholders across the Sunshine State to ensure the voices of our residents are heard during this important process.”

The governor’s office didn’t immediately respond to an email inquiry about the timing of the decision to form a committee.