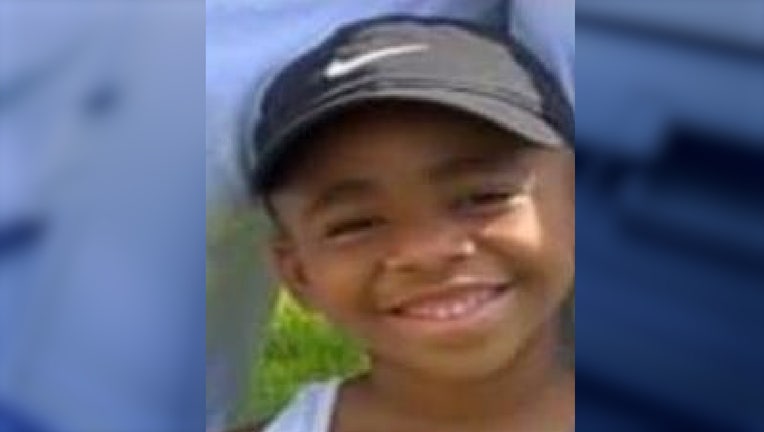 JACKSONVILLE, Fla. - A Florida boy at the center of an AMBER Alert issued on Friday amid a death investigation in Jacksonville has been found safe, according to the Jacksonville Sheriff's Office.

Police said the AMBER Alert was in relation to an active homicide investigation on University Boulevard North in Jacksonville, where three adults were found dead inside a residence on Friday, and where 8-year-old Ja'rell Lewis was last seen, according to JSO's Facebook post.

The Florida Department of Law Enforcement shared on Twitter just after 2:30 p.m. that the boy may have been traveling with Terrell Lewis, 37, in a 2006 black Suzuki with Florida license plate, 72BEYB. No other details were immediately released. "If located, DO NOT APPROACH. Contact law enforcement immediately," the notice read.

Just before 4 p.m., police in Jacksonville announced Ja'rell and Terell had been found safe.

"At this time this continues to be an active investigation, we ask that anyone with any information in regard to this incident call 904-630-0500," JSO's statement on Twitter read.

It's unclear if an arrest has been made in the case.