First responders in Flagler County have more tools to help save lives. Deputies patrolling the west side of the county will now carry mobile rescue systems.

Sheriff Staly said the kits have been given to deputies who patrol the west side of the county, along with the SWAT and Emergency Response Team.

He said he strategically placed them on the west side because response times can be slower on that side and this will allow deputies to step into the role of first responders.

"Because it’s so big and the population is so much smaller, response times are obviously slower, unless you happen to be near a fire station when you need the medical help," he said.

The kit goes beyond simple first aid and has a touch-screen computer that walks deputies through how to handle emergency situations such as severe bleeding and broken bones. 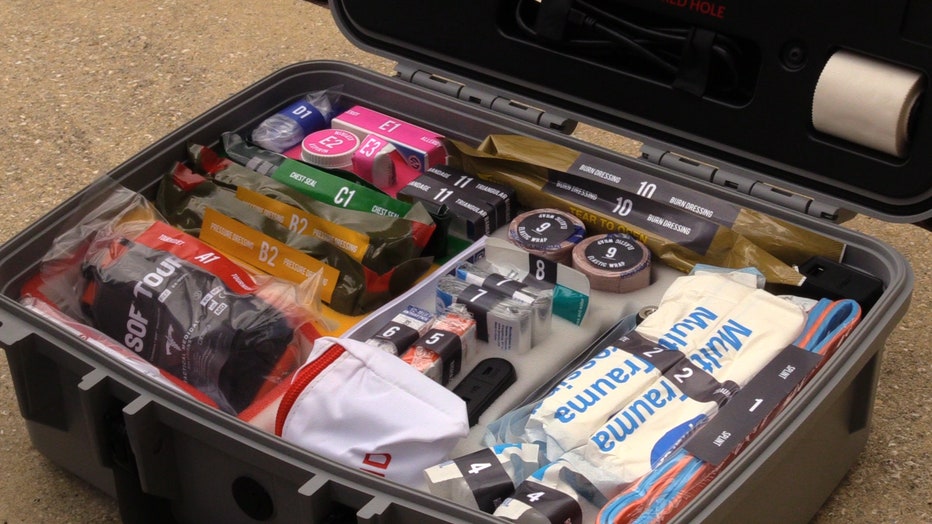 Sheriff Staly said it will make a big difference especially in rural areas.

"West side has a lot of ranching, farmers, rural areas and more serious things can occur and often the deputies will be there first," he said.

The Sheriff’s Office purchased 15 of them with each costing $2,100.

"In my opinion, if we save one life, that just did the whole cost," said Sheriff Staly.