Wednesday marked the opening of the first transitional house center for the homeless in Volusia County. It took seven years to bring the dream to reality in Daytona Beach.

First Step Shelter Inc., located at 3889 International Speedway Boulevard in Daytona Beach, is meant for single men and women looking to get their lives back on track and move into affordable housing. The first residents will move in over the next few weeks. 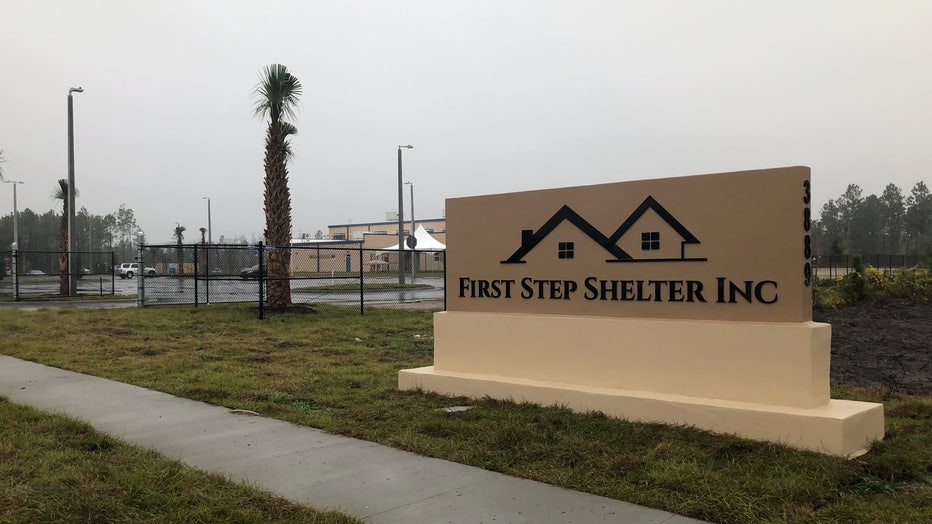 At first the shelter will have 40 beds available but will be able to house up to 120 people when it is fully operational. There will also be a medical clinic provided by Halifax Health and AdventHealth and a social services center.

Gary Tester, president of Catholic Charities of Central Florida, said they will be the managing operator of the shelter.

“We’ll also provide a lot of case management, life-skills education. They’ll be housing navigation. Our goal is to actually help them stabilize here and get them moving into employment,” he said. 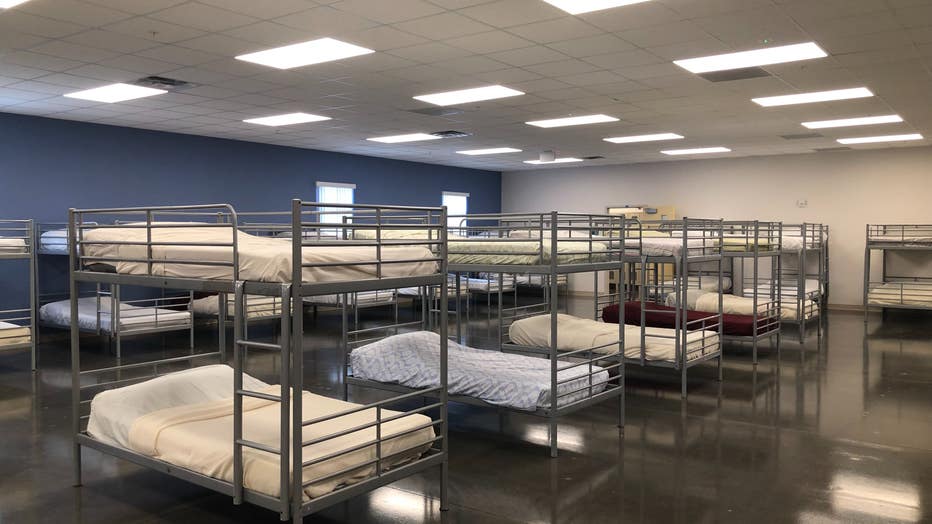 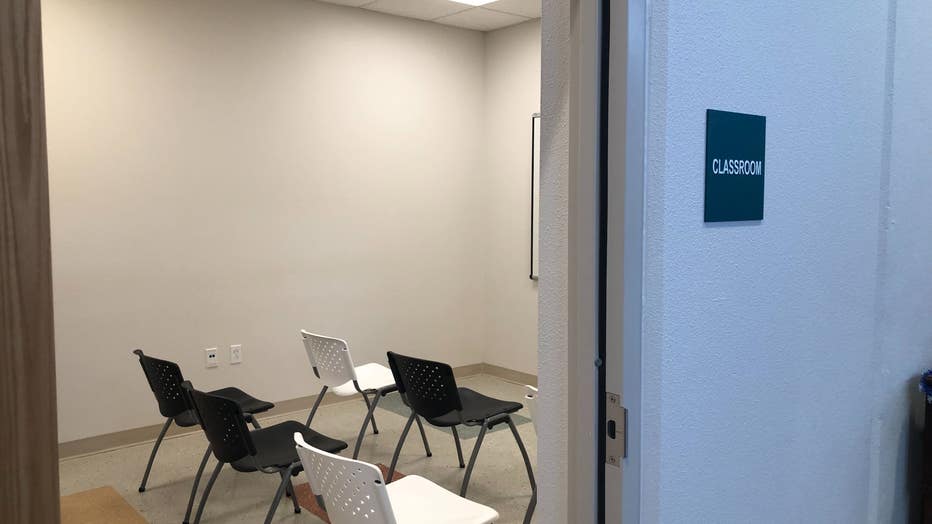 Daytona Beach Mayor Derrick Henry said there are about 1,000 homeless people in Volusia County and officials have recognized for a long time that there was a need for a shelter like First Step. Mayor Henry said it has been a seven year project to bring First Step to fruition and there were several delays including a six-month construction delay, financial challenges and leadership changes.

Daytona Beach Mayor Derrick Henry said, “We’ve been waiting for this moment for a long time.  Thanks to our community partners, the county, local businesses, and concerned individuals, the First Step Shelter will be opening its doors for business.”

“It’s important that we help our brothers and sisters who are mired in the scourge of homelessness to graduate from that awful condition so now we can actually start to do the work.”

The city of Daytona Beach and Volusia County provided the funds for the shelter but Mayor Henry said it is up to the community to keep the shelter going.

Mayor Henry said, “First Step Shelter now belongs to the community. It is our responsibility to make it successful so we need all hands engaged and involved to help us.”

Rose Ann Tornatore, board member and owner of Wholesale Lighting, said, “The First Step Shelter is part of a network of services that will not only make an impact on the lives of the homeless but will also improve the lives of everyone in our communities. We all know how important it is for people to have a place to live and be productive.” 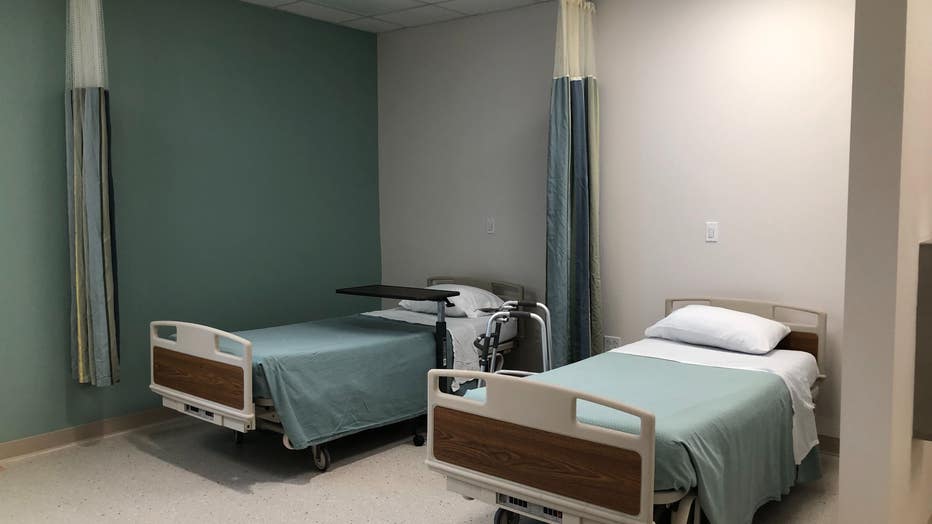 Four great white sharks pinged off the coast of Florida