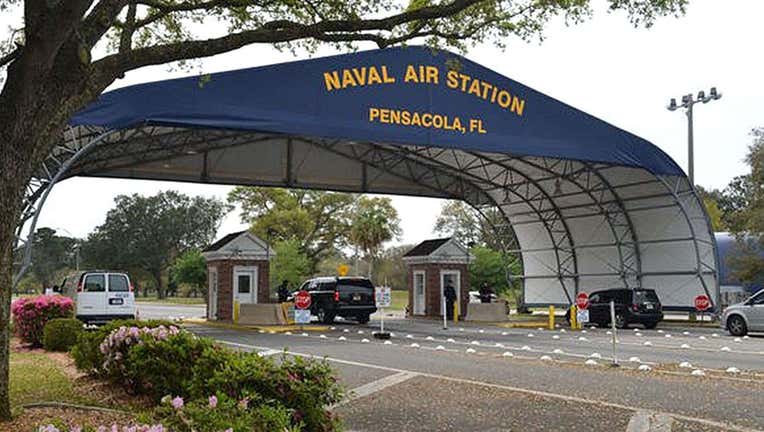 PENSACOLA, Fla. - EXCLUSIVE -- A group of U.S. Navy instructor pilots asked top military brass for permission to arm themselves in the wake of the shooting at Naval Air Station Pensacola, Fla., where a Saudi military pilot gunned down three American sailors and wounded eight others.

One of the shooting victims was the captain of the U.S. Naval Academy rifle team, an “excellent marksman,” according to his brother.

“It’s so stupid that on a military base, the shooter was allowed to roam free for so long,” according to one instructor pilot. “In a gun fight, that’s an eternity.” The pilot, like others interviewed by Fox News, did not want his name used because he was not authorized to speak with the media.

One of the pilots said Navy brass denied their request to arm themselves on base.

Two pilots said the Saudi shooter had 10 minutes to carry out his deadly assault on defenseless Navy sailors at the “API” -- aviation pre-flight indoctrination -- building. The Naval Aviation Safety school is also located in the building.

The instructor pilots said the incentive to arm was obvious. “We need to protect not just the pilots, but our aircraft that are worth millions.”

One pilot called base security at NAS Pensacola and other Navy bases “mall cops,” because protection on the base has been outsourced to private security and many were “fat and out of shape.”

“I have zero confidence the guy I show my ID card to at the gate could save me,” one pilot added. Fox News spoke to three Navy instructor pilots Tuesday.

It’s an opinion shared by many across the military, including the U.S. Army; more than a dozen soldiers and an unborn child were gunned down at Fort Hood in 2009.

“We trust 18-year-old privates in combat with grenades, anti-tank missiles, rifles and machine guns, but we let service members get slaughtered because we don’t trust anyone to be armed back here in the United States,” a senior U.S. Army officer told Fox News.

“Why are we cowering in our offices, it’s insane,” the officer added.

The first responders to the shooting at the military base were cops off base, not members of the military, which the instructor pilots found insulting. 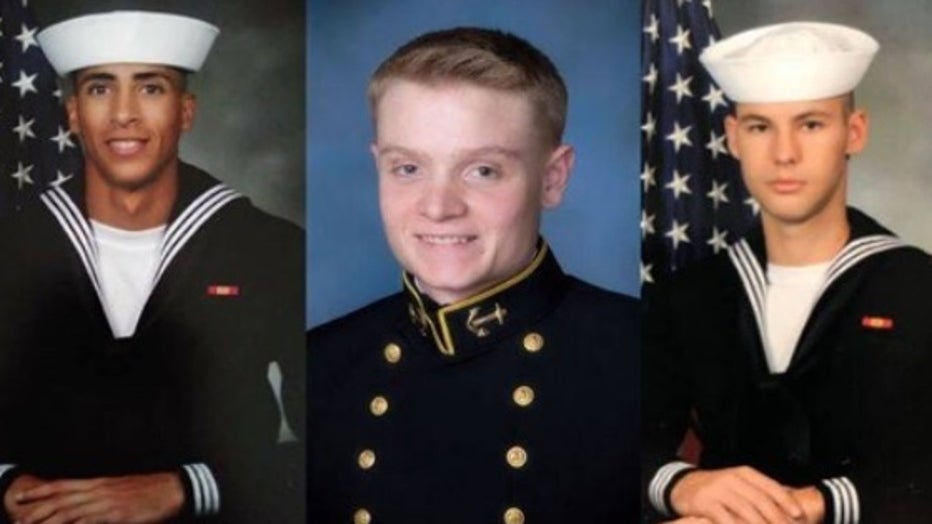 The U.S. Marine Corps for years has provided armed Marines known as “Guardian Angels” to watch over training at The Basic School for newly minted Marine officers in Quantico, Va., outside the nation’s capital. The Guardian Angels have watched over the young officers during live-fire training and were ready to respond. Some service members asked for a similar program for the Navy, even for flight school.

“Our message is simple: arm us,” one pilot said. “We don’t want to count on cops or gate guards to save us in a crisis.”

There was no immediate comment from the U.S. Navy about reversing the policy when Fox News asked.

The Saudi pilot was training to be a naval flight officer, a “backseater” in military jargon, not a pilot, one of the instructor pilots told Fox News.

The family of one of the three victims, Ensign Joshua Kaleb Watson, 23, who had graduated from the U.S. Naval Academy this past May, urged lawmakers and military officers to allow service members to protect themselves on base during an appearance Tuesday morning on “Fox and Friends.”

“He was well qualified to have a firearm and defend himself. If we are going to ask these young men and women to stand watch for our country, they need the opportunity to defend themselves. This isn’t the first time this happened and if we don’t change something, then it won’t be the last,” said Adam Watson, Joshua’s brother. “My brother was an excellent marksman. If my brother had not had that right stripped from him, this would be a different conversation.”

“He was my baby. It hurts me. It doesn’t really anger me as much as it hurts me. My baby was standing watch and he lost his life because he wasn’t armed,” she said.

“We know that he was shot at least five times and then somehow found the strength, bleeding profusely to make it out the door to tell first responders. They came up to him and with basically his last breath, summoned his courage to give an accurate description of the shooter and his location so they could do their duty.”

Another brother, Zach, added, “Ever since he was five years old he wanted to be in the military.”