The building had to be evacuated.

ORLANDO, Fla. - Orange County firefighters responded to reports of a fire at an Amazon warehouse in Orlando.

Fire rescue officials tweeted on Sunday night about the fire, saying smoke was in the warehouse on Boggy Creek Road. 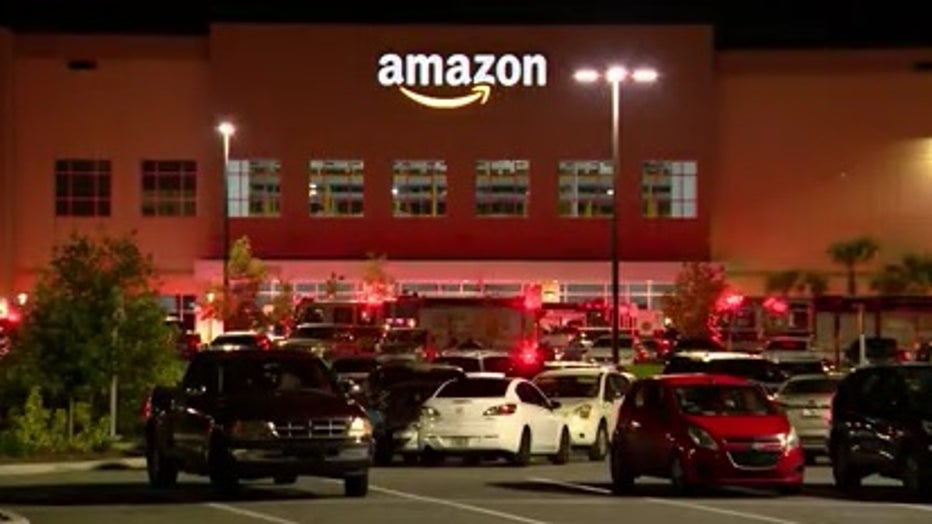 No injuries were reported and the building was evacuated.

Firefighters eventually tweeted that the fire was extinguished.

There is no word yet on the extent of the damage.