Officials had to keep a safe distance away while battling the fire due to ammunition inside the home.

SANFORD, Fla. - Firefighters in Seminole County were called to a home in Sanford after it caught fire.

It happened on Hallelujah Way on Sunday.

Firefighters from several agencies worked to put out the flames.

Everyone inside the home was able to get out safely, according to officials. 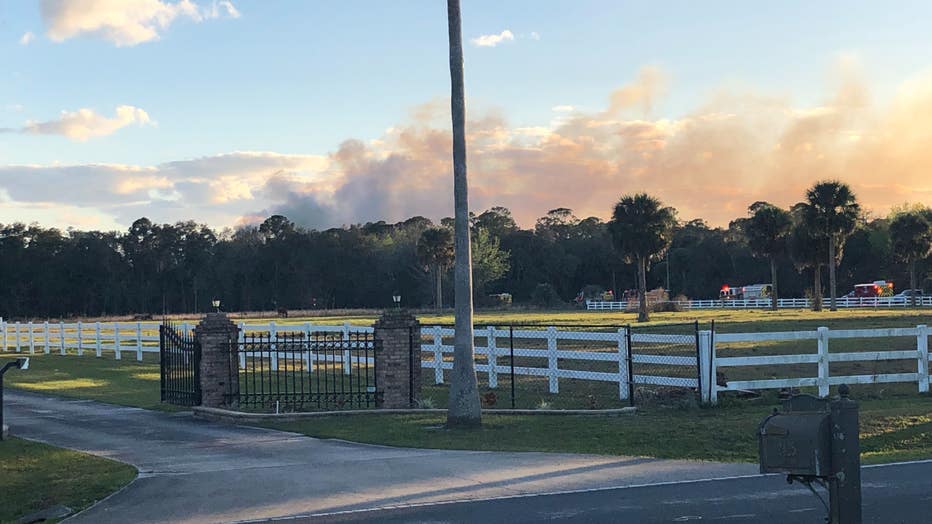 They say ammunition was inside the home, so firefighters had to battle the flames from the outside.