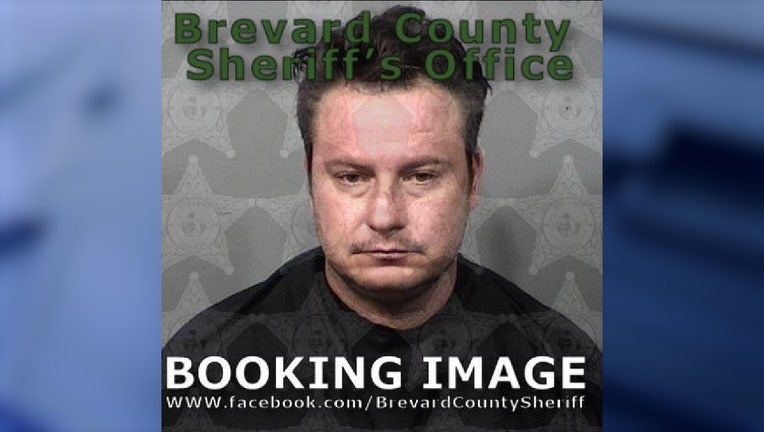 BREVARD COUNTY, Fla. - A man who was allegedly driving the wrong way when he caused a deadly crash in Brevard County early Tuesday was arrested for DUI manslaughter and vehicular homicide, the Florida Highway Patrol said in a news release.

According to FHP, a driver of a Land Rover was traveling east in a westbound lane of Merritt Island Causeway, when it collided with a Toyota Prius that was traveling west in the same lane. The impact of the collision caused the Toyota Prius to slam into a concrete wall barrier.

FHP said the 35-year-old Cape Canaveral man that was driving the Toyota Prius was taken to Rockledge Regional Hospital where he died of his injuries.

The wrong-way driver, identified as Damian Dobrosiekski, 35, of Merritt Island, had minor injuries. Authorities arrested him at the crash site and later booked him into the Brevard County Jail.