The Florida Highway Patrol is investigating a crash that has injured a law enforcement officer.

DAYTONA BEACH, Fla. - A woman has been arrested for DUI after officials say she struck a Daytona Beach police officer on Wednesday night.

Aubree Juergens, 22, was booked into the Volusia County jail. Florida Highway Patrol say she was over twice the legal limit at .187%

She has since bonded out of jail. 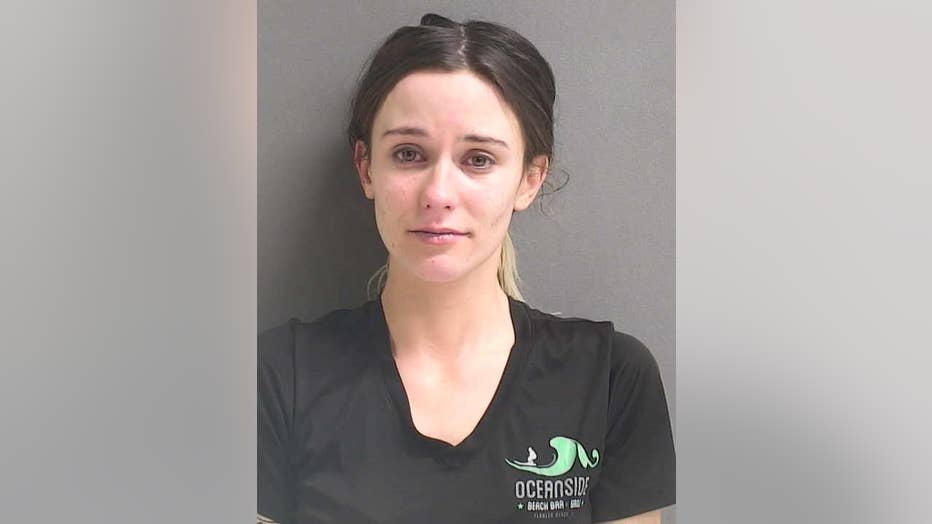 According to investigators, the officer was standing by his vehicle when a 2019 Hyundai traveling eastbound on LPGB Blvd. struck the officer.  He was taken to the hospital with serious injuries.

The officer's vehicle appeared to have sustained some damage as well.

Eastbound traffic along LPGA Blvd. was shut down for several hours while the FHP investigated.