ORANGE COUNTY, Fla. - The Florida Highway Patrol (FHP) has located a vehicle involved in a fatal hit-and-run crash in Orange County, but the driver remains at large.

"Thanks to a Crimeline tip, troopers located the hit and run suspect vehicle, in east Orange County yesterday evening," FHP said in a release. "The car is a 2013 Chevy Camaro. The vehicle has been towed for evidence recovery." 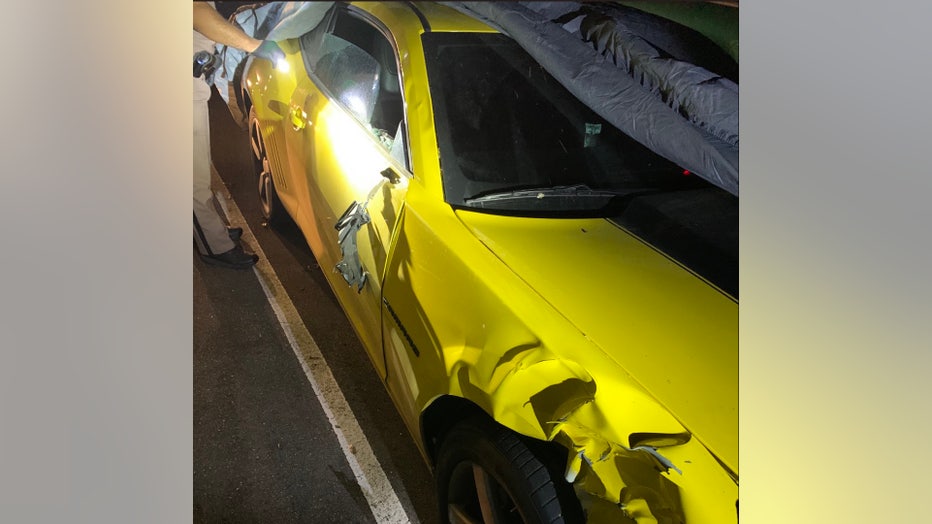 Traffic homicide investigators are still attempting to locate the owner of the vehicle to identify who was driving.

FHP says the wanted driver was traveling down East Colonial Drive on Friday morning. The victim was walking across Colonial, not in an intersection or crosswalk, and was hit.

The driver fled the scene, FHP said. The pedestrian was pronounced dead at the scene.

The crash remains under investigation and charges are pending