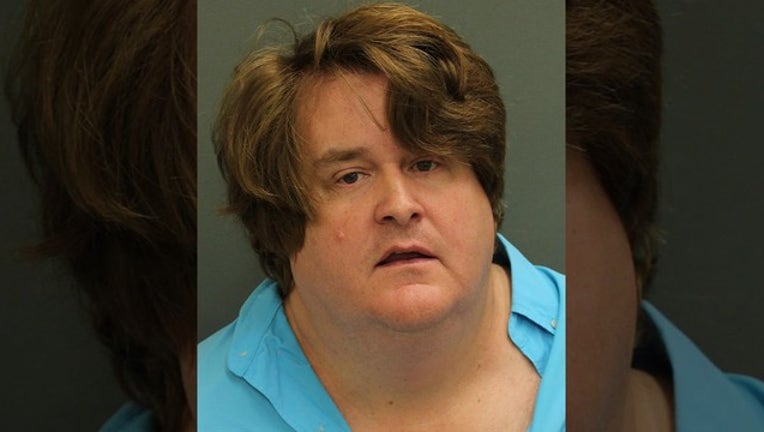 According to the Florida Department of Law Enforcement (FDLE), James Eric Foglesong, 41, was arrested in Maitland on four counts of grand theft. The agency said in a press release that agents learned that Foglesong and another party formed the PAC "Citizens for Safety and Justice" to help with advertising during Mina's campaign in 2018.

"Agents determined Foglesong is the owner of Focus Strategies and was provided with two blank checks to pay for election mailers; however, he made the checks out to a family member and cashed the checks himself," said the FDLE in a press release. "In addition, Foglesong submitted invoices to the PAC from Focus Strategies for digital campaign ads. But campaign ads were to be completed by a contracted advertising company and Focus Strategies was not authorized to create any ads."

Authorities said that no digital advertising was ever requested of the contractor or completed by Focus Strategies.

Foglesong was arrested and taken to the Orange County Jail on a $5,000 bond.