Facebook’s head of safety was questioned by senators in a hearing on its products’ effects on kids' wellbeing, following revelations in September that executives had known Instagram was harming the mental health of some children. Marc Berkman joins us.

The FBI is warning parents that teen boys are increasingly being targeted in online "sextortion" schemes.

FBI Boston Division’s Child Exploitation-Human Trafficking Task Force warned parents and caregivers on Wednesday about an increasing number of reports of adults posing as young girls who coerce young boys through social media to produce sexual images and videos and then extort them for money.

In the so-called "sextortion" schemes that have recently become more prevalent, adult predators pretending to be young girls contact young males usually between the ages of 14 and 17 online over any platform used to meet and communicate, such as a game, app or social media accounts. They then use "deception and manipulation" to convince the young males to engage in explicit activity over video, which is then secretly recorded by the predator, the FBI says. The predator then reveals they have made the recording and threatens that those videos will be posted online if the victim doesn’t pay up.

In 2021, the FBI’s Internet Crime Complaint Center (IC3) received over 18,000 sextortion-related complaints, with losses over $13.6 million. That figure reflects all types of sextortion reported, not just the scheme targeting teenage boys. 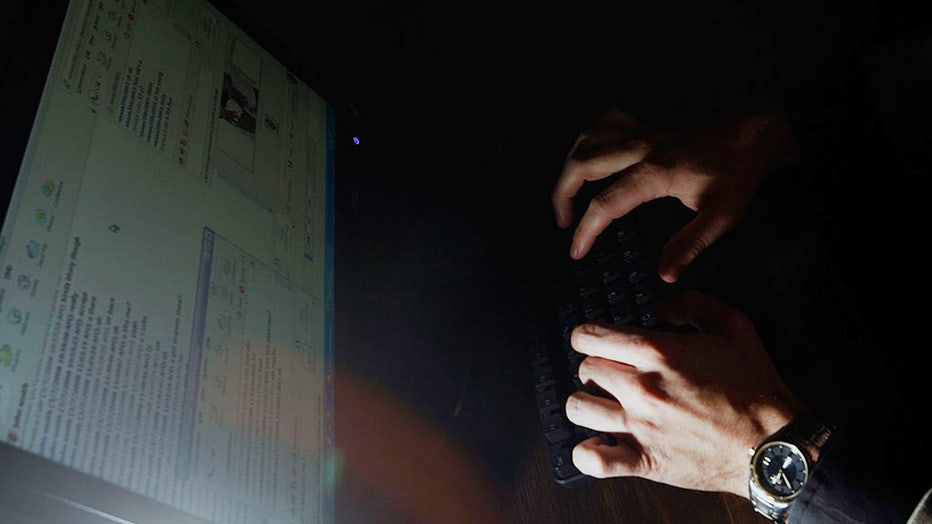 The FBI notes that the embarrassment children feel from falling victim to these schemes often prevents them from coming forward to a parent, teacher, caregiver or law enforcement, so sextortion offenders could have hundreds of undiscovered victims around the world. Parents and caregivers are encouraged to have conversations with their children early on regarding their online activity.

"Predators who ask for sexually explicit photos, videos and then money to terrorize young victims with threats of posting their images online are incredibly disturbing, and on our radar," Joseph R. Bonavolonta, special agent in charge of the FBI Boston Division, said in a statement.

"In order to spare children of the shame, fear and confusion they feel when this happens, we’re asking parents and caregivers to talk to their children now about their online safety, and the importance of speaking up to prevent further victimization," he continued. "Meanwhile, the special agents and officers assigned to FBI Boston’s Child Exploitation-Human Trafficking Task Force will do everything they can to unmask these criminals and ensure they face justice for the mental anguish and pain they have imposed on their victims and their families."

The FBI listed tips for parents and caregivers, including to be selective about what you share online, especially your personal information and passwords. Social media accounts left open to the public can allow predators to figure out a lot of information about parents of their children. The FBI warns to be suspicious of anyone met online through a game or app, especially if they ask to move conversations to the different platform. Investigators say to be aware that people can pretend to be anything or anyone online and videos and photos are not proof that a person is who they claim to be.

"Sextortion is a crime," the FBI said. "The coercion of a child by an adult to produce what is considered Child Sexual Abuse Material (CSAM) carries heavy penalties, which can include up to life sentences for the offender."