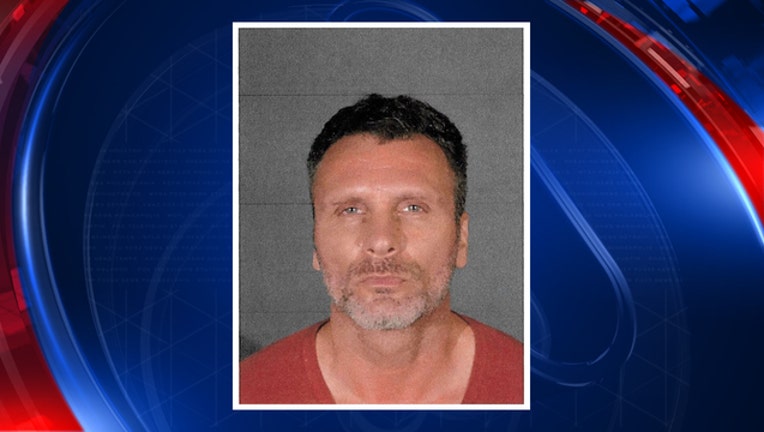 APEX, N.C. (FOX 46 CHARLOTTE) - A man who was listed on the FBI's top ten most wanted fugitive list was shot and killed after he was discovered hiding out in a North Carolina hotel on Wednesday, acording to authorities.

On Wednesday morning, the FBI and the Apex Police Department raided the Woodsrping Suites where they had been told Carlson's was hiding.

When they entered the room, Carlson was armed, and as authorities tried to take him into custody, he was shot and killed.

He was placed on the notorious list in September of 2018.

FOX 46 reported on this story from Charlotte, N.C.