LAKE ALFRED, Fla. - Residents will happily tell you that Lake Alfred is quaint and off the beaten path.

That’s why the FBI’s arrest of Pedro Sanchez-Laporte was such a shocker.

Investigators say he was involved in the so-called ‘Trinidad Drug Trafficking Organization’ and is accused in a quadruple murder as part of a drug -related turf battle in Reading, Pennsylvania.

After that, he just seemed to disappear.

"And the fact that he was hiding out here was even worse," Lake continued. "No one knew about it." 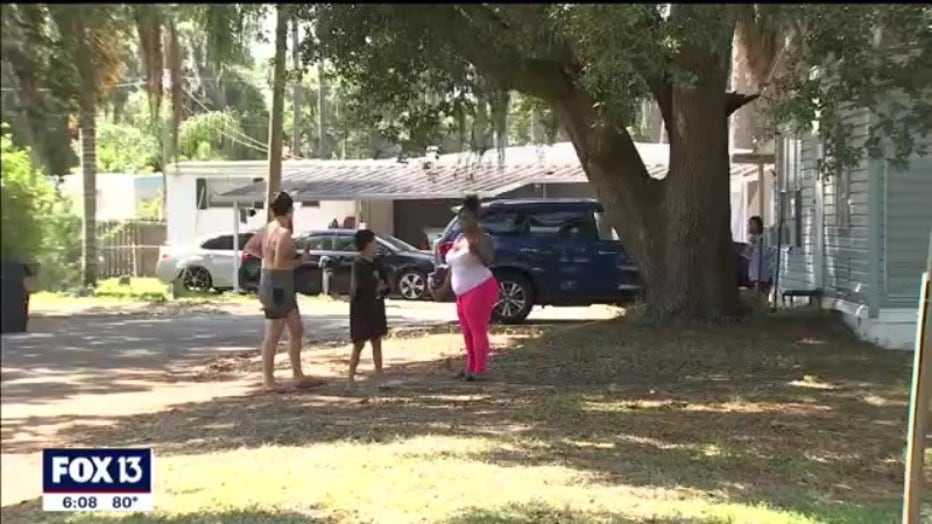 The Polk County home where Sanchez-Laporte was arrested.

Presumably the people who lived with Sanchez-Laporte at the home on Sunset Circle may have known something, but they didn’t want to talk to FOX 13 on Thursday.

Back in January of 2018, Sanchez-Laporte’s organization drew the line in the sand. Authorities say another organization was selling drugs on their turf, and that didn’t fly.

"They were selling drugs in an area where the Trinidad Drug Trafficking Organization believed that they should be the sole distributer of illicit substances," explained John Adams, the district attorney in Berks County, Pennsylvania. 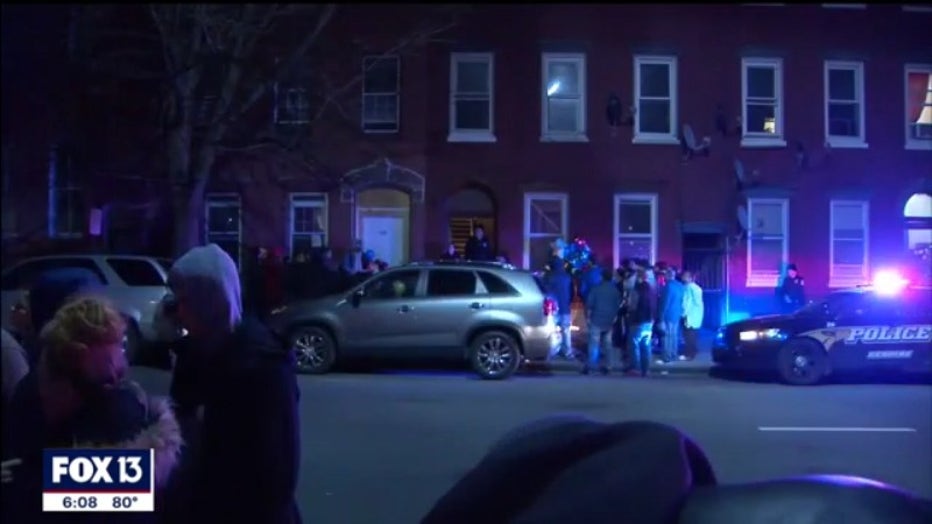 The scene of the murders in Pennsylvania.

Four of Sanchez-Laporte’s rivals, including his own nephew, ended up dead.   Ever since then, investigators say Sanchez-Laporte has been on the run -- until recently, when they offered a $25,000 reward.

"It could be someone up in the area where he was wanted from, could have been someone in our local area," speculated former FDLE agent Dave Waller. $25,000 does talk."

And because of that chatter, it seems as if Lake Alfred is back to being quiet again.