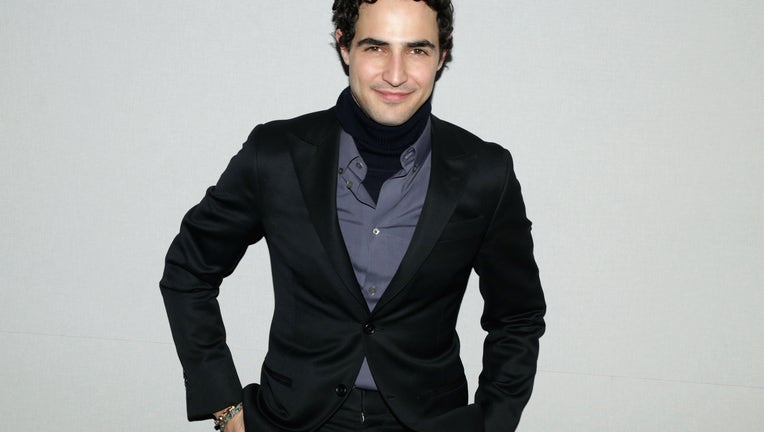 “The board made a difficult decision,” Posen told WWD. “We were in a sale process and we ran out of time.”

Vogue reported Friday that Posen's House of Z had ceased operations and approximately 60 employees were informed they were being let go.

Both outlets reported that Ron Burkle's  Yucaipa Cos. investment company had been looking to sell off its stake in the label since April. Posen just showed his spring 2020 collection during New York Fashion Week in September, but the company said the items will not ship.

However, just hours before the announcement, the company tweeted that handbags from the designer’s diffusion line, Zac by Zac Posen, were available for pre-order.

The native New Yorker founded his business in 2001 when he was 21 years old and still living with his parents on a $15-a-day allowance. Despite being called a “boy wonder” after a meteoric rise to fame with the help of supermodel Naomi Campbell, he was often referred to as having a “sour reputation” with comparisons to Ben Stiler's arrogant model character in the film “Zoolander.”

Posen recently designed a custom wedding gown for his famous friend, Katharine McPhee, for her July wedding to David Foster.

“I need to reflect and regroup,” Posen told Vogue, “and also to look at the world we’re living in and figure what the next move is, where I can share my creativity and my love, and build another community.”