According to court documents, Dustin Adkins was charged and entered a plea for manslaughter in a 2011 death of a teenager from an accidental shooting. This week, Adkins is once again charged in the accidental shooting of his own daughter.

BREVARD COUNTY, Fla. - The family of a 13-year-old who was killed in 2011 by the man involved in the accidental shooting of his own child on Saturday is speaking out.

Police say the 9-year-old girl was accidentally shot by a sibling while her father, Dustin Adkins, 34, left them unsupervised Saturday afternoon.   According to police, Adkins said he left the children unsupervised to go check on a hog trap.  When he returned, police say his 9-year-old girl had been shot by one of the others.

Police confirm Adkins has been charged in the shooting incident.    Investigators say Adkins is a convicted felon with a history, including an accidental gun death.

This is the second time a child has been shot under Adkins' watch, according to investigators.  According to court documents, Adkins was charged and entered a plea for manslaughter in a 2011 death.   In that case, police say he was showing off a handgun that accidentally discharged.   Officials say the bullet went through a wall and killed a 13-year-old girl, Kasey Canada, in the next room. 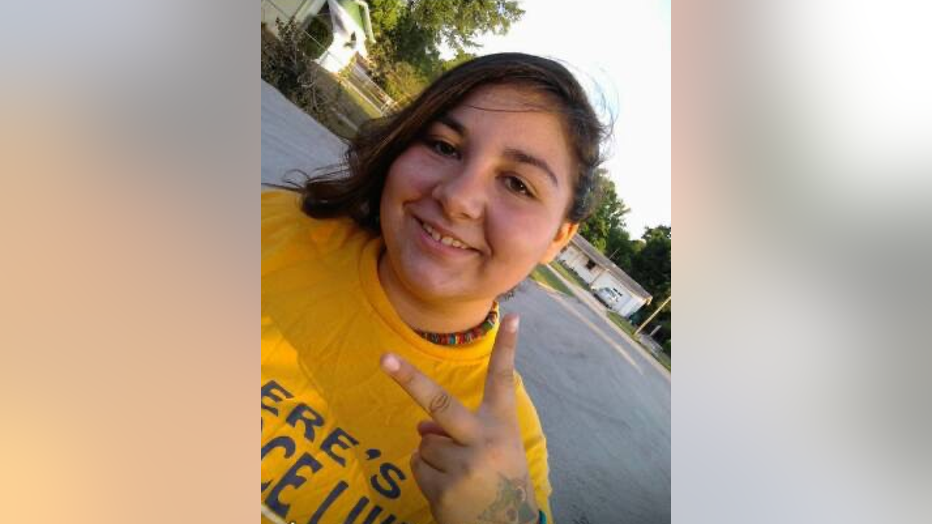 "People can say it was an accident, yeah. He didn’t stand there and just shoot my daughter, but he was holding the gun," Kasey's father, Willis Canada, said. "He killed my daughter."

Adkins is currently serving probation in that case and the terms forbid him to possess guns.

"He may not have been holding the gun this time, but he was the adult and he left them alone. Now, another child has paid for his negligence," Willis Canada said.

Adkins remains behind bars without bond. Willis Canada hopes he will finally learn his lesson.