TITUSVILLE, Fla. - Police detectives in Titusville have released new details about what is described as an accidental shooting of a 9-year-old girl that happened on Saturday afternoon.  The victim is still in critical condition but stable.

Police confirm the child's father, Dustin Adkins, 34, has been charged in the shooting incident.  Investigators say Adkins is a convicted felon with a history including an accidental gun death.

"This is completely outrageous to all of us. When I explained the facts to other members of the command staff, they had me repeat myself several times, because they couldn’t believe the facts were correct," said Titusville Police Deputy Chief Todd Hutchinson.

The Titusville Police Department says Adkins brought four children into a wooded area off State Road 407 in Titusville with four firearms, including two pistols and two riffles.  Police say the spot is private property, but trespassers frequently shoot targets there. 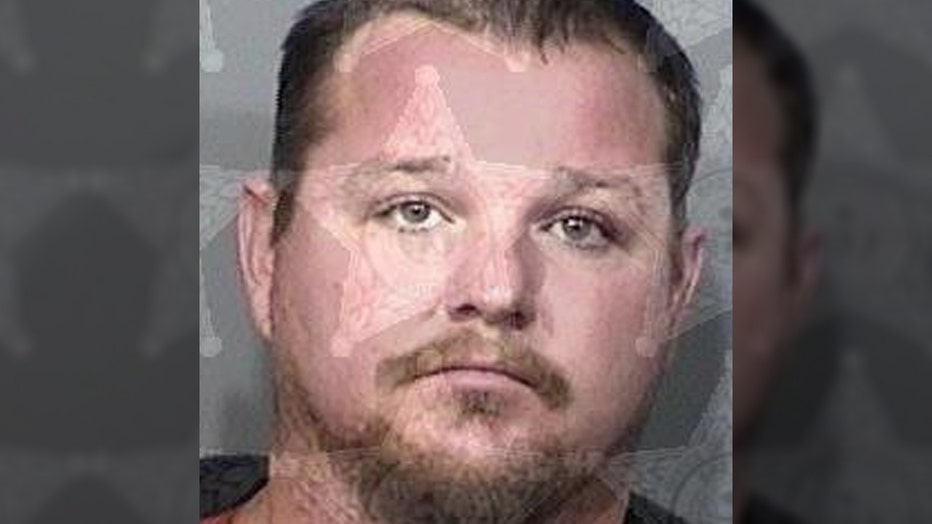 According to police, Adkins said he left the children unsupervised to go check on a hog trap. When he returned, police say his 9-year-old girl had been shot by one of the others. Police say what happened next was a bad call.

"The suspect, instead of calling 911 -- which could’ve met an ambulance being sent there or him being advised to go to the fire station a mile-and-a-half away -- he chose to transport the victim himself, in his own vehicle, to a hospital on the other side of the city," Hutchinson said.

Police say the weapons were hidden in the brush and one was in an old tire.

This is the second time a child has been shot under Adkins' watch, according to investigators.  Court documents tell the story of an incident in Cocoa in December 2011.  Adkins was charged and entered a plea for manslaughter.  In that case, police say he was showing off a handgun that accidentally discharged.  Officials say the bullet went through a wall and killed a 13-year-old girl in the next room.  Adkins is currently serving probation in that case and the terms forbid him to possess guns.

"On a personal note, we are all extremely hopeful that the criminal justice system will keep this man away from guns and kids in the future until he pays the price," Hutchinson said.

At the time of this posting, the girl is facing multiple medical procedures and, hopefully, she remains stable enough so those can happen.  Adkins remains behind bars on no bond.