Bryan "Vladek" Hasel has been missing since November 2021 from Orange County. New billboards in the area have been posted to aid in the search and we're designed by someone on Twitter.

ORLANDO, Fla. - It has been five months since Bryan "Vladek" Hasel disappeared and billboards are being posted around Orange County hoping to reignite the search efforts to find him.

Vladek lived with his dad near the University of Central Florida. His dad left town in November and when he returned, Vladek vanished.

"Going five months with very little movement in his case has been discouraging," said Vladek’s other sister, Bethany Hasel.

Both sisters have been searching for answers to their brother's whereabouts online, which has also connected them to a group of strangers who have joined the digital search to find him.

"Apparently there’s a group of people on Twitter who are invested in just trying to help share missing person cases…getting the information out," Jodi said.

That group helped design billboards to showcase Hasel's disappearance along Colonial Drive, while Lamar Advertising reportedly donated space and time to the cause. 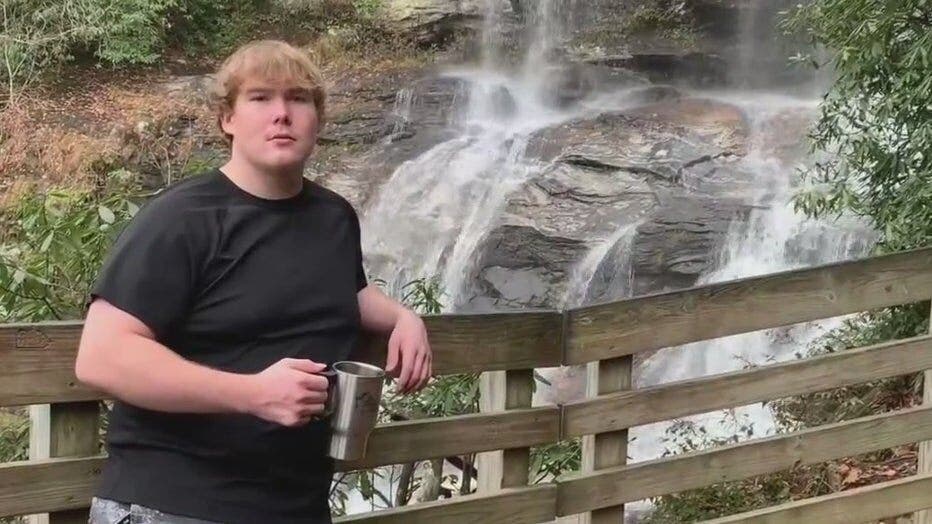 "The police cannot do this on their own. They have too many cases around the country, too many are missing, they don’t have enough budget to work with," said JP, a Twitter user who helped design the billboard layout.

Vladek's case is open and active, the Orange County Sheriff's Office, but new details have not been released.

His family said they recently learned he was potentially seen on camera at Foxtail Coffee near UCF's campus on Nov. 6, 2021, wearing a black hoodie, khaki shorts, and red slide sandals.

Deputies said a red slide sandal was found in the woods near Vladek's apartment when they searched the area in November. Vladek's family wants deputies to search the woods again.

In the meantime, however, they are continuing to share Vladek's photo and description to hopefully raise awareness and bring in more tips on his whereabouts.

"If they would just know that he was missing. Hopefully, someone will step forward and let us know anything that could help us with what happened," Bethany said.

Anyone with information on Vladek's whereabouts is asked to contact Orange County Sheriff's Office, 407-836-4357.