A man accused of being behind the wheel in a drunk driving death from March of 2019 has turned himself into authorities.

SEMINOLE COUNTY, Fla. - Ulises Mora held his head down Monday as he walked into the Seminole County Jail after being ordered to turn himself in.

He would not answer questions from FOX 35 News and did not look up at the family of 9-year-old Keilani Carro.

Her family was waiting for Mora to report to jail since getting out of a hearing at 11 a.m. on Monday.

Five of the Carro’s were wearing purple shirts with the 9-year-old’s picture on the front.

Mora is charged with DUI manslaughter in the death of Keilani.

“I started shaking. My stomach turned. I felt like throwing up,” Vanessa Carro, Keilani’s mother, said.

Altamonte Springs police say Mora was driving his Porsche drunk on March 29 when he slammed into the Carro’s black sedan as they made a left turn. 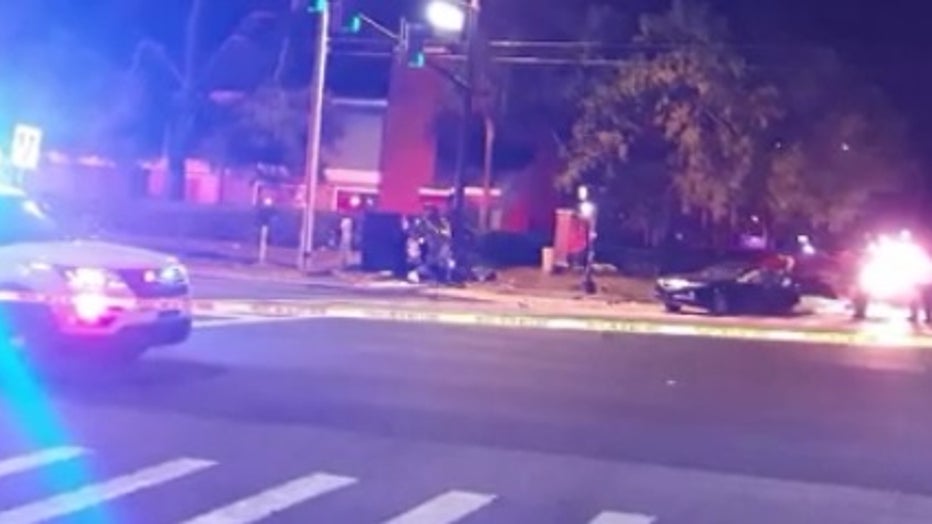 “I just remember it was like a bullet a car hit us. I remember the car spinning, my husband was slumped over, unconscious. I went to put my hand in the backseat to make sure the kids were OK. There was fire there,” Vanessa said.

Her car split in half. Her two youngest children were ejected.

“Everybody started running and looking. He was under the bushes and my daughter, unfortunately, was 277 feet away from the crash,” Vanessa said.

Her son broke his arm and shoulder and had several teeth knocked out of his mouth.

Keilani died at the scene. 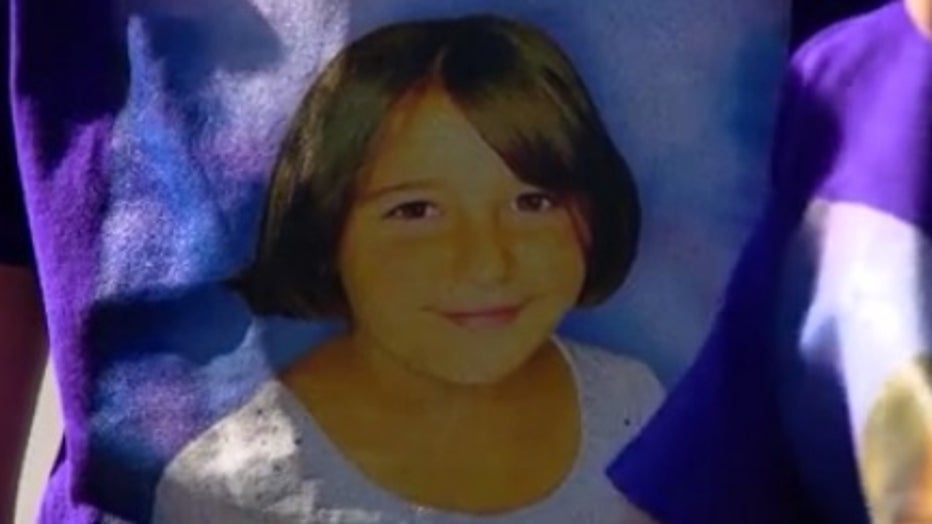 “It’s not the same without her. She was very loud, sassy, singing, dancing. The house is just so quiet now.”

Mora was charged with DUI Manslaughter weeks after the fatal crash and bonded out of jail on that charge.

Court hearings in the state’s case against Mora have been going on for months.

Monday morning, the judge set bond on five additional charges against Mora, ordering that he hand over his passport to the Clerk of Court by 4 p.m. and that he turn himself in on the additional five charges by the end of the day.

If Mora posts that, he's been ordered to wear an ankle monitoring device.