Her funeral ceremony is scheduled for noon today at The Community of faith Church located at 1024 Pinemont Drive in Houston.

A viewing  will take place right before the service at 10 a.m., and a balloon release will follow the funeral.

The heartbreaking murder of Jazmine captured the attention of the country, including community activists and celebrities, as the search for her killer went on for a week.

Shaquille O’Neal and Houston Senior Police Officer Kenneth Miles are covering the costs of her funeral.

Houston Texans player Deandre Hopkins dedicated his playoff check to help Jazmine’s family with the funeral costs and to support the search for her killer.

The tragic shooting happened last Sunday December 30, 2018 on the East Sam Houston Parkway feeder in northeast Harris County. Jazmine's mother, LaPorsha Washington says she was driving with her four daughters in the car when someone opened fire hitting her in the arm and killing Jazmine.

Initially, law enforcement were searching for a white man driving a red pickup truck, after witnesses reported seeing him speed away from the scene.

But after a week of searching, an anonymous tip led to the arrest of Eric Black Jr.

Black, 20, reportedly admitted to his role in the murder to authorities, which is also consistent with the information from a source. Black admitted to authorities that he was driving the vehicle, but he was not the shooter.

He claims the second suspect Larry Woodruffe, 24, was the only other person in the car, and was the one who shot from the passenger side.

Black has been charged with Capital Murder. 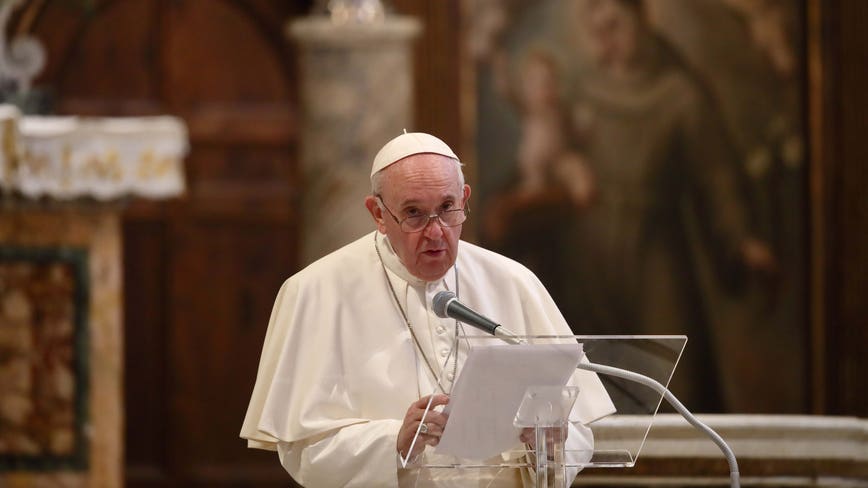