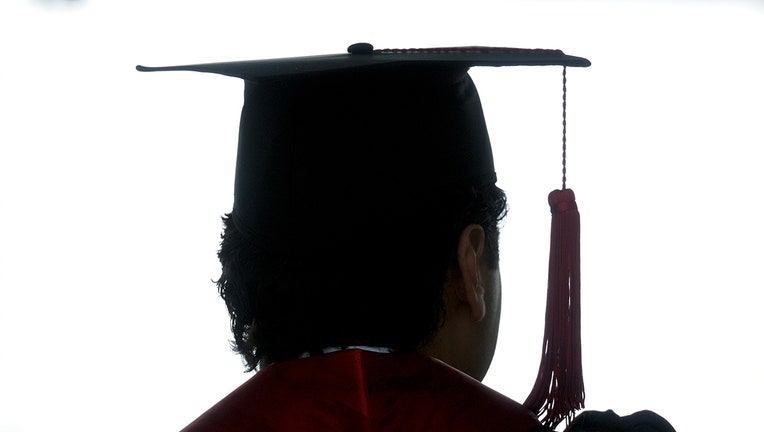 The state university system directed schools this week to come up with “alternate” fall commencement plans, which could include such things as online ceremonies.

“Recognizing that health guidelines still limit gatherings at this time, it is prudent for universities to develop alternate plans for fall commencement ceremonies, which include any rescheduled spring or summer commencement plans that may have been changed to the fall,” the university system said in a news release.

“While we understand the disappointment this may cause, universities were creative in their spring and summer commencement festivities, and each of them found ways to celebrate their graduates and their achievements. We are confident that the fall graduates will be equally celebrated," they added.