This is the worst outage for Facebook since a 2019 incident took its site offline for more than 24 hours.

LONDON - The global outage that knocked Facebook and its other platforms offline for hours was caused by an error during routine maintenance, the company said.

Santosh Janardhan, Facebook’s vice president of infrastructure, said in a blog post that Facebook, Instagram and WhatsApp going dark was "caused not by malicious activity, but an error of our own making."

The problem occurred as engineers were carrying out day to day work on Facebook's global backbone network; the computers, routers and software in its data centers around the world along with the fiber-optic cables connecting them. 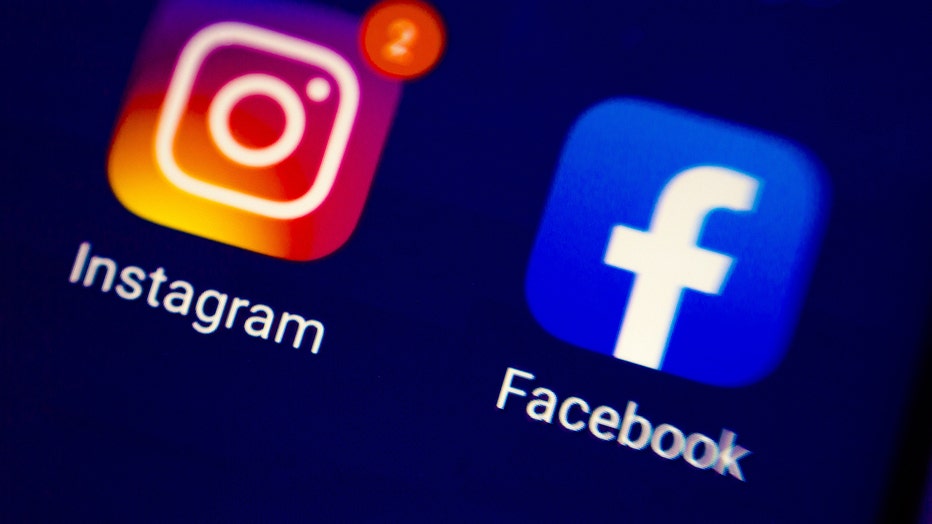 In this photo illustration icons of Facebook and Instagram apps are displayed on a smartphone. (Photo Illustration by Rafael Henrique/SOPA Images/LightRocket via Getty Images)

"During one of these routine maintenance jobs, a command was issued with the intention to assess the availability of global backbone capacity, which unintentionally took down all the connections in our backbone network, effectively disconnecting Facebook data centers globally," Janardhan said Tuesday.

Facebook's systems are designed to catch such mistakes but in this case a bug in the audit tool prevented it from properly stopping the command, Janardhan said.

That change also triggered a second problem that made things worse by making it impossible to reach Facebook's servers even though they were operational.

Engineers scrambled to fix the problem on site, but this took time because of the extra layers of security, Janardhan said. The data centers are "hard to get into, and once you’re inside, the hardware and routers are designed to be difficult to modify even when you have physical access to them."

Once connectivity was restored, services were brought back gradually to avoid traffic surges that could cause more crashes.

It was an "unforeseen anomaly" for a faulty maintenance update to take down Facebook's backbone network, but the company probably could have avoided a scenario in which its servers were completely taken offline, making it impossible to access the tools needed to fix it, said Angelique Medina, of Cisco Systems' ThousandEyes, a firm that monitors internet outages.

"The big question is why so many internal tools and systems could have a single source of failure," Medina said. "Facebook would still have been down because of the network outage, but they could have resolved the outage sooner if they had internal access."