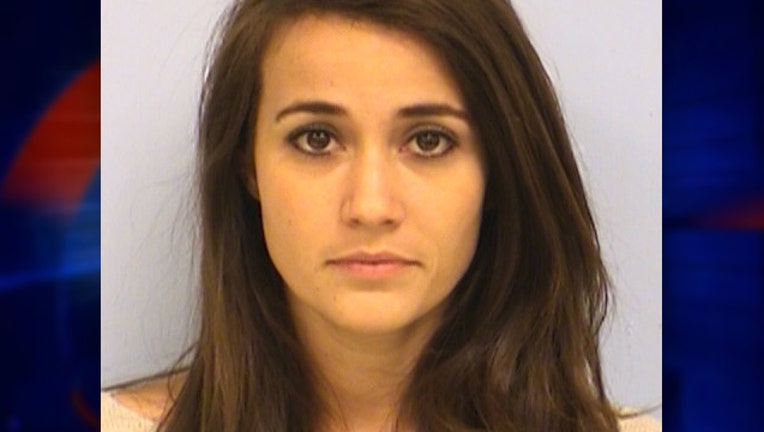 Ex Westlake teacher Haeli Way charged with two counts of improper relationship between an educator and a student.

Haeli Noelle Wey, 28, was charged with two counts of improper relationship between an educator and a student. Both charges are second-degree felonies.

The TEA told FOX 7 Haeli Wey voluntarily surrendered her teacher certification on Tuesday. Travis County set her bond at $150,000. The Sheriff's Office said she was released tonight on her own personal recognizance, meaning she didn't have to put up any money, but she will have to if she violates any of the terms set for her.

The investigation has been ongoing since October. The Eanes Independent School District released a statement on Oct. 23 about an initial report of inappropriate communication between Wey, a math teacher, and a male student at Westlake High School.

“On Friday, October 23, Westlake High School Administrators received an initial report of inappropriate electronic and social media communications between a female math teacher and a male student at Westlake High School,” Dr. Tom Leonard wrote, who is the superintendent at Eanes ISD. Wey was 27 years old at the time.

Eanes ISD also wrote Wey was removed from the classroom and her employment would be terminated, while it pended State Board consideration, in the Oct. 23 statement. On Friday, the district wrote Wey was no longer employed as of Oct. 30.

The case is still under investigation. Child Protective Services, alongside the Travis County Sheriff's Office and the State Board, is involved in the case. Wey’s bond has been set at $75,000.

Counseling staff is available at all Eanes ISD campuses to provide support for students during this time.