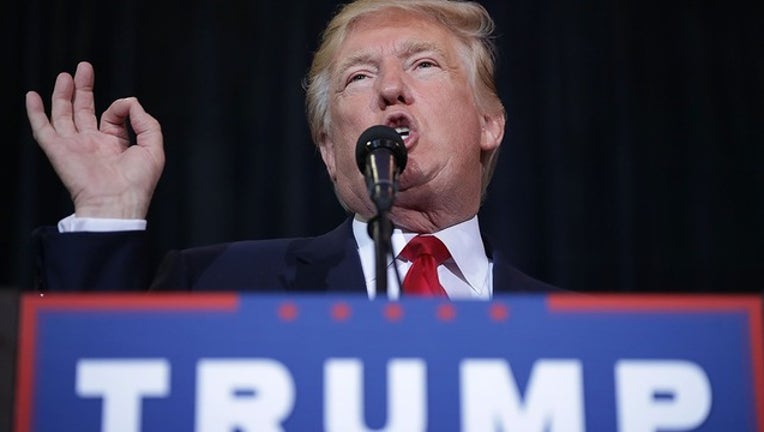 MIAMI (AP) - A former worker on President Donald Trump's 2016 campaign claims in a lawsuit that he abruptly grabbed her by the hand and kissed her during a Florida meeting with staff and volunteers.

Alva Johnson contends in the federal lawsuit filed Monday that Trump made the unwanted advance in August 2016 in Tampa, Florida. She says he "grasped her hand and did not let go" and kissed her on the corner of her mouth as she turned slightly away.

The lawsuit, first reported by The Washington Post, seeks unspecified damages and an order preventing the president from "grabbing, kissing or otherwise assaulting or harassing women without prior express consent."