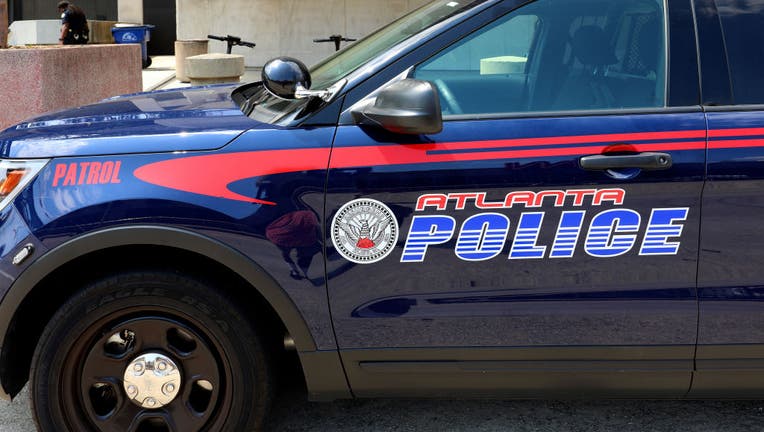 The bonus is a thank you for the work and long hours during the COVID-19 pandemic in addition to recent protests and demonstrations, the foundation told FOX 5.

"In an effort to stem attrition and boost morale, we issued a $500 bonus to each Atlanta Police Department officer today," the Atlanta Police Foundation released in a statement.

In addition to the $500 bonus, APF said it will be providing meals to officers working 12-hour shifts. It will also be repairing more than 20 patrol cars destroyed in the recent riots as well as police bicycles and UTV units.

The foundation said it was leading a strategy to build a framework for police reform, which it  plans to present in the coming weeks to the mayor and City Council.

"The plan will reflect the ideas of a broad array of law enforcement, business, social justice, and community experts. It will identify standards of operational excellence and reflect best practices from successful public safety programs across the nation, including some of our own work in Atlanta," the APF statement continued.

The announcement of the bonus comes at a difficult time for APD. Fulton County prosecutors brought felony murder and other charges against the now ex-officer who shot Rayshard Brooks, saying that Brooks was not a deadly threat and that the officer kicked the wounded black man and offered no medical treatment for over two minutes as he lay dying on the ground. Another officer is being charged with aggravated assault.

City officials, including Atlanta Mayor Keisha Lance Bottoms have stated that morale in the department is at a low.

Atlanta’s police department reassured residents Thursday that it can still protect the city even though officers were calling out in larger numbers than normal, a day after prosecutors announced charges.

There had been reports that Atlanta police officers were walking off the job or calling in sick in protest of the charges against ex-officer Garrett Rolfe and officer Devin Brosnan. The APD said in a Tweet that it was experiencing a higher than usual number of officers calling out for their shifts but that, “We have enough resources to maintain operations & remain able to respond to incidents.”

Atlanta's mayor said on CNN that many of the department’s partners had been notified just in case they needed to call others in but that “we are fine” (tonight) and that the true test would be on Thursday.

“If we have officers that don’t want bad officers weeded out the force then that’s another conversation we need to have,” Bottoms said.