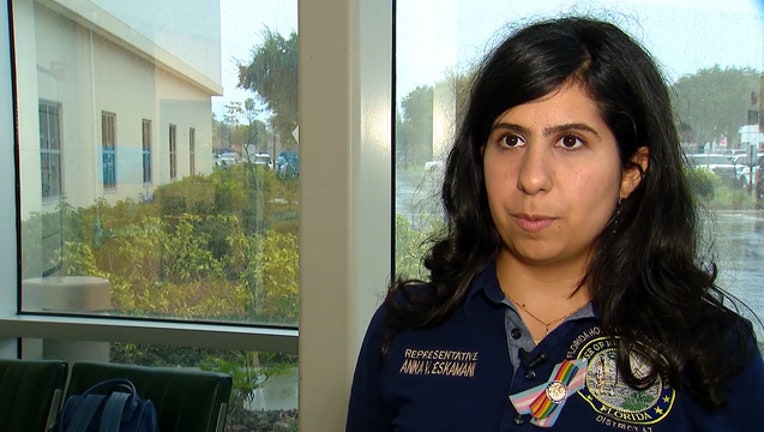 TALLAHASSEE, Fla. - As they run for another term in the Florida House, two Orlando Democrats have drawn new election opponents.

Eskamani had raised $113,122 for her reelection bid as of March 31, a finance report shows.