LAKELAND, Fla. - Tammy Harper had no idea there was a video of her uncle being hit until Polk County Sheriff Grady Judd said he was disgusted no one stopped to help.

"I just cried," she said during an interview Friday from her home in Cape Coral. "I just cried out loud. I was so shocked."

Travis Farley died May 4, three weeks after the crash at the US-92 Citgo.

A cascading series of ailments accelerated the moment he was hit.  Deputies - and his family - believe the driver didn't realize what happened, given the driver left slowly.

But why didn't anyone stop to help? 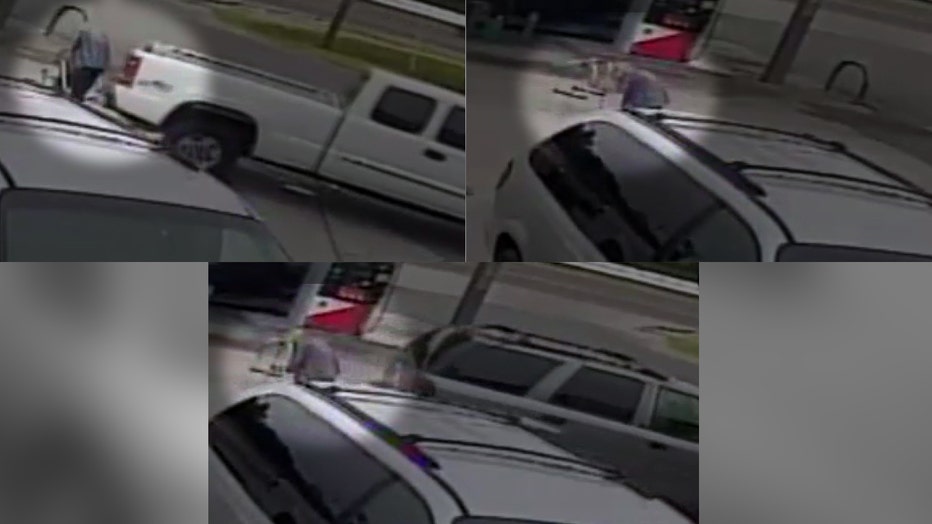 "I just think people are protecting themselves instead of thinking about other people," said Harper. "It seems like maybe people thought oh I don't want t get involved or they may have thought I don't want to expose myself to COVID."

Sheriff Judd is urging the driver, and other witnesses to come forward.

Elderly man hit in parking lot, passed by another vehicle without help

A Polk County man was hit by a truck in a parking lot and knocked to the ground. It's not clear if the driver knew he was even there, but another vehicle went around the struggling man and did not stop to help.

"That is not Polk County. That's not the community I know and love," said Judd. "I want to ask those people what are you thinking? Why didn't you stop and help that old man?"

The family says the other lesson is that no matter how unassuming, everyone has a story.

He was a Winter Haven High School graduate, class of 1954, an Army veteran who served in Hawaii, a water skier, a jeweler, photographer, and carpenter. 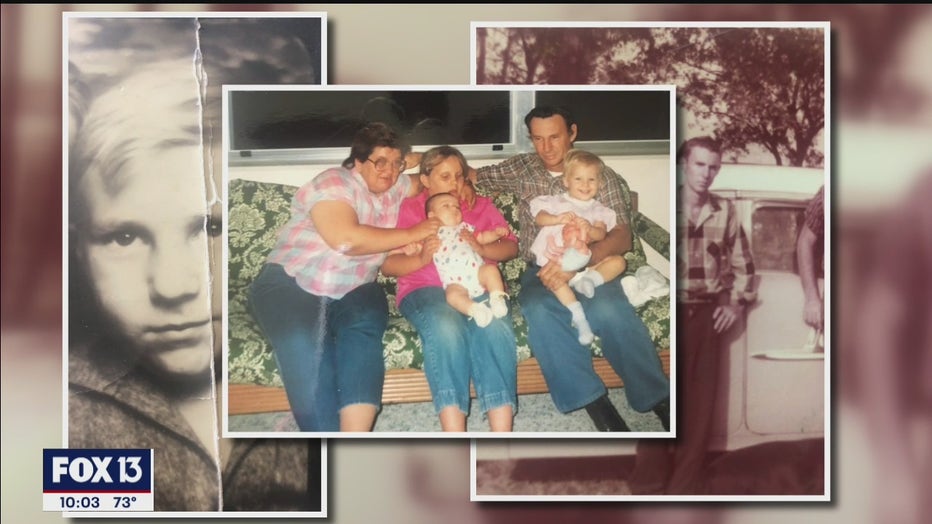 "He had a life," said Harper. "He was still living that life up until that point to the best of his abilities."

The family believes the fall caused a cut, which then got infected and led to a host of other problems.

"If you didn't know you hit someone, we understand that, we forgive you," said Harper.

She said goodbye to the uncle she saw every weekend growing up in Winter Haven.

"He recognized me. He told me he loved me. I told him how sorry I was something like this had happened to him. The condition he was in, I felt like he was at peace."

The sheriff's office says despite all the media attention that has gotten, they still have not been able to track down anyone in that parking lot.

If you do have any information, they're asking you to give them a call.